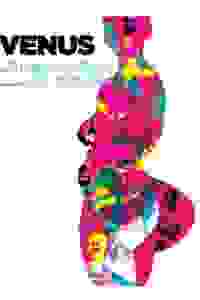 Traveling from her home in southern Africa for what she hoped would be a better life, Saartjie Baartman became an unfortunate star on the 19th-century London freak show circuit. This Obie Award-winning play gives vibrant life to Baartman’s journey to London, her rise to fame as the “Hottentot Venus,” and her eventual relationship with a French scientist. Inspired by her true story, 'Venus' is a tragic-carnival, a devastating tale honoring the life of Baartman and examining the way we live and love today.

Don't see it if You are not prepared for heavy, confrontational, uncomfortable material. You don't like a complex script with shifting tones and layers.

See it if like seeing the abasement and abuse of women, a bit of racism and freaks. The sets are nice.& bit of history re the Brits & Africa tribes.

Don't see it if are easily upset.

Don't see it if many hyper-stylized scenes cartoonish; weak vs. Elephant Man as insightful indictment of response to "freaks"; EM moved me, this didn't

See it if you like dramas that are based on true events or stories about unconventional subjects.

Don't see it if you have a difficult time sitting through stories about exploitation and disturbing themes.

Also The design of this show is colorful, vibrant, and quirky. I really enjoyed it.... Read more Read less

See it if You're interested in historical dramas that use a variety of theatrical devices to tell a story.

Don't see it if You dislike plays that are based on true stories, but that get a bit loose with the truth to get a point across.

See it if Sometimes looking for a better life isn't all it's cracked up to be. Ensemble is excellent. Zainab Jah is heartbreaking, as is the story.

Don't see it if you are not interested in the topical themes of social, racial and sexual exploitation, along with the pain and suffering this can cause.

Also The play's story and statements are clear. Unfortunately, there is too much repetition throughout, making the play feel draggy.... Read more Read less

See it if you want to see one of Suzan-Lori Parks best plays. Also, a great central performance by Zainab Jah. Innovative staging.

Don't see it if you do not like avant-garde theatre or if you need to be spoon-fed ideas.

Don't see it if The story is important to you. The production surrounded the story with so much fluffy weirdness as to be exhausting.

See it if you are open to non-linear play with many different theatrical styles, depicting a horrifying instance of racism and slavery; unique.

Don't see it if you are expecting a linear, happy show with little to say, a mere entertainment. This is not it. Depictions of cruel treatment throughout

Also I found the historical plot to be captivating and horrifying at the same time. Hard to believe that this type of cruelty and slavery once existed.... Read more Read less

See it if you want to explore a provocative true story of exploitation.

Don't see it if you feel uncomfortable thinking about body issues and how people exploit others in the name of science.

See it if Suzan-Lori Parks beautifully written,socially conscious,historically based play about a woman brought to London to appear in a freak show.

Don't see it if If you are interested in light subjects.

See it if you are OPEN for a theatrical experience like never before.

Don't see it if you are not up for seeing RAW EMOTION displayed so vividly on a stage.

Also From the moment the actress Zainab Jah becomes The Venus Hottenot right before our eyes (you will understand what I am referring to once you see the play), you know this is going to be an experience that you WILL NOT SOON FORGET! As a black person living in the world in 2017, I had a number of reservations I carried into the theater with me this evening. Actress Zainab Jah's portrayal of The Venus Hottenot was beyond what I could have hoped for. She reached deep into her emotional soul to bring REAL emotional debt to this character. Bravo also to Playwright Suzan-Lori Parks writing such a theatrical piece of work that is still very resonate 21 years after it was first produced at the Public Theater.... Read more Read less

See it if Are a Park fan. Care about the history of racism and appropriations. Appreciate fine acting and creative design. Can't endure a slow Act 1.

Don't see it if You need clear, linear storytelling. Are disturbed by the mistreatment of women or are sensitive to sexual themes.

See it if tragedy, colonialism, and historical racism staged as a nonlinear circus sideshow sounds interesting.

Don't see it if you don't like experimental, non-linear, fourth-wall busting theatre. You want something naturalistic.

Also I had read about Sarah Baartman in the past, and I was very excited for this production. It was staged very intelligently, although the decreasing scene numbers (30 to 1), the 'footnotes', and the play-in-a-play took a while to figure out.

Some of the acting, especially from the chorus, seemed intentionally bad/overacted, but the main characters (Keven Mambo and especially Zainab Jah) are great.

On the whole, I think this play covers the main historical points, and casts a bunch of darts in a bunch of directions, many of which land, but ultimately the setting discomfits more than engages me.

See it if You'd like a little history, a well crafted powerful story, & yet another instance of how the "cultured" treat the "other."

Don't see it if You can't tolerate a slow developing plot, with a play within a play which is not immediately clear, or don't want cultural comment.

See it if Beautifully staged retelling of Hottentot Venus focusing on strength, resilience, complicity filtered through a stylized theatrical lens

See it if You like Suzan-Lori Sparks and if you do, you know what time her pieces take. Very dark vaudevillian, exaggerated, eccentric, sad--- at once

Don't see it if Your anti historical pieces, which can make you feel uncomfortable. Racial topics. Cussing. It can be slow, but, picked up. Dark humor

See it if You want a heartfelt and sometimes humorous portrayal of a sad story.

Don't see it if You can't handle "simulated nudity".

See it if you're intrigued by a true story of a 19th century African woman exploited by a white society for her physicality.

Don't see it if you don't want to be made uncomfortable.

Don't see it if I really dont see why.. unless you prefer a happy-go-lucky musical

See it if you want to see a Suzan-Lori Parks play with a great cast.

Don't see it if you need to be told everything at every moment. Or want a more coherant production.

See it if you want to understand the long relationship between Europeans and Africans and how they viewed them. It can be unsettling.

Don't see it if you still hold out-of-date views of what is right an what is wrong. Or for that matter you want a show with a nice ending.

See it if you're a curious theatergoer (I am) or a fan of Parks' work (recently, I've become one) though you still may leave shaken but mystified.

Don't see it if you're looking for light entertainment.

Also While the leads deliver wonderful performances, and elements of the design work in the productions favor, one can't help but feel that the director approached this piece because it was a paying job and not because they had a desire to tell this story. This production reeks of regional theatre blandness.... Read more Read less 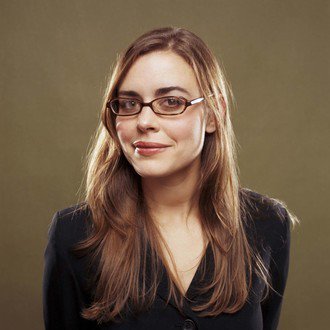 Lear deBessonet
Director
Get Alerts Alerts On Alerts Off 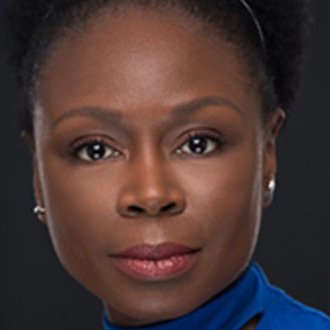 Zainab Jah
Saartjie Baartman
Get Alerts Alerts On Alerts Off 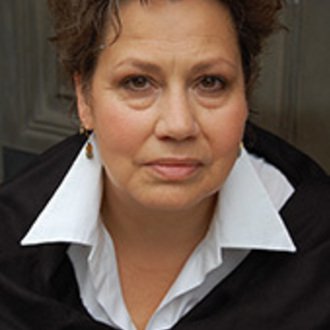 Randy Danson
Mother-Showman
Get Alerts Alerts On Alerts Off 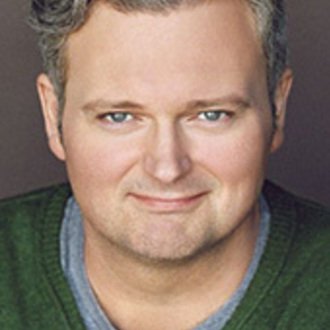 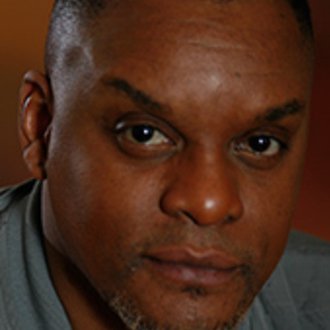 Kevin Mambo
Negro Resurrectionist
Get Alerts Alerts On Alerts Off