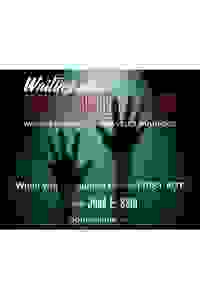 Waiting On A Second Act

In this new solo work, a husband and father is forced to confront the state of his own life and all the choices he made to get there.  More…

Hector wakes up confused and alone in the dark. He struggles to return home but as his life flashes before him, he tries to come to terms with the choices he’s made. Loved ones seemed only arm's length away but the struggle between him and his wife bound them into eternity.

See it if You like one man shows about a man’s life falling apart.

Don't see it if Heavy handed depressing shows are your thing.

See it if you like solo shows on dark topics (ex: domestic violence, homicide) starring a knock-out performer in whose capable hands the script soars

Also Without getting into "spoilers," I just wanted to emphasize that this 80-min play is NOT a "comedic spiritual thriller." Though the playwright is wise enough to give his protagonist a sense of humor -- to leaven the darkness here -- it is by no means "comedic."

At times the play drags a bit and more character development might have helped as well as more foreshadowing. I did not come away feeling I understood what drew the character Hector to such violence.

However, Jose E. Soto, a very physical actor who commands the stage and who is capable of delivering a wide-range of searing emotions, seems destined for great things.

“Waiting On A Second Act” hasn't been reviewed by any Critics (yet!) 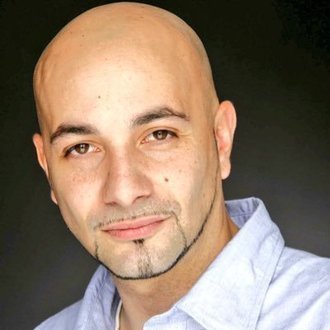 Jose E. Soto
Cast
Get Alerts Alerts On Alerts Off 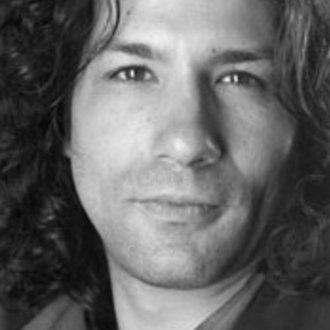