(Off-Broadway) What the Constitution Means to Me

This witty and searingly personal exploration of the Constitution strives to breathe new life into our founding document and imagine how it will shape the next generation of American women. More…

Fifteen-year-old Heidi Schreck put herself through college by giving speeches about the U.S. Constitution. Now, the Obie Award winner resurrects her teenage self in order to trace the document's profound impact on women's bodies—starting with her great-great-grandmother, a mail-order bride who died under mysterious circumstances. Obie Award winner Oliver Butler directs.

See it if It you want to see something that is more a civics class then a play.

Don't see it if If you want a show. Its between a lecture and a play

Wish I Could See Them All
Syosset
50-64 | Male
671 reviews
Get Alerts Alerts On Alerts Off
75
Relevant, Funny, Political, Intelligent, Indulgent
October 28th, 2018

See it if Mostly, a solo actress lauds key parts of the constitution but also criticizes it for not doing enough to protect women from male violence.

Don't see it if Entertaining and informative story, but indulges the actress’s family & personal history to the point of feeling more like an autobiography

See it if you want to see an original (but not originalist) analysis of the US Constitution that wavers between lecture and personal storytelling.

Don't see it if you expect a truly theatrical experience [This felt more like a civics lesson]; you don't like TED Talks; you have no interest in US history

Also To say that this show is "timely" is to be too reductive. Our Constitution has always been challenged from the time it was first published. Sure, we feel like we are living in an age when the rights of many citizens seem imminently at risk and the abuses by those in charge seem more egregious than ever; but this show could essentially have been staged at any time in the last 30 years & probably could be for the next 30 years. The question of whether we have the best (if profoundly imperfect) system of codified law in a living, changeable document or we need to scrap an obsolete, outmoded document written by long-dead, privileged white men in favor of a new, modern Constitution will probably be debated for time immemorial. This show is less "timely" and more "timeless". If you're going to sit through a debate on the argument (which is typically verbose & mired in dry legalese), you could do worse than Heidi Schreck's more casual, personal presentation.... Read more Read less

See it if you’re a person living in the USA. This is a unique view of the Constitution through personal stories. It’s important, but not dry.

Don't see it if you need a traditional narrative. This is largely a solo show (though not entirely). The fourth wall is broken throughout.

Also The timeliness of this show can not be overstated, especially given the current #MeToo climate and the possible appointment of Brett Kavanaugh to the Supreme Court. If you think a show about the Constitution is likely to be dry and dull, see this show and prove yourself wrong. This is as funny as it is important.... Read more Read less

See it if Definitely worth seeing. Intense & serious but also entertaining & funny. Wonderful performances. Gives you lots to think about.

See it if you are a fan of Ruth Bader Ginsburg and William O Douglas. The playwright's version of the constitution will suit your views.

Don't see it if you are a fan of Antonin Scalia. This version of the constitution will not be for you.

Also The young girl sounded more like a debater than the playwright's character. It was a thought provoking play but a biased one so it depends on your political point of view whether you will enjoy this play.... Read more Read less

See it if you want to see Heidi Schreck's dazzling performance bringing the political and personal together. Oliver Butler supplies excellent staging.

See it if You want to see a show tailor made for today's climate. Funny, heartfelt, heart breaking and beautiful.

Don't see it if You don't want to cry or think about the current state of our country.

See it if you want to be reminded that children need to know about our constitution, our values.Funny, playful, gut wrenching,informative.A true gem

Don't see it if you think abuse of women is a cool or funny thing.Only bad part of experience was how cold the theatre was. I kept my coat & gloves on.

See it if Heidi Schreck is compelling as she comments on -- and sometimes re-enacts -- her teenage American Legion debates. A feminist point of view.

Don't see it if you are not interested in the Constitution, politics or history. Rosdely Ciprian, the 14 year old actress she debates at the end, is amazing

See it if A very important show. Reminds one of what is truly great about this country. Uplifted me after a sad few days for this country.

Don't see it if If you're uninterested in the history and government of this country, you won't like this show. And I'm sad for you.

See it if discussion of the US Constitution that goes back & forth from a young girl's perspective to her assessment as a woman in her 40s;

Don't see it if you want something more theatrical & structured. Mostly this is a monologue with facts and moving personal experiences coming nonstop

Also This is extremely interesting and & has many, many touching moments as well as the didactic ones.... Read more Read less

See it if A thrilling & masterful solo about how the Constitution has impacted on 4 generations of women. Excellent !

Don't see it if Do not see if you are not prepared to listen, think and be totally mesmerized by this incredible theatre piece.

See it if interesting theater is something you are passionate about.

Don't see it if you are a TRUMP WORSHIPING MAGA hat wearing CONSERVATIVE Republican as you will not like the message.

Also Delightful story telling! It this doesn't awake you from your notion of democracy, NOTHING will!... Read more Read less

See it if You're interested in the Constitution and how it is relevant in your life and the lives of others around you.

Don't see it if You are a conservative Republican--unless you want to mock liberals, in which case go for it.

See it if Bring your kids, your parents, your partners, and your friends to see this thought provoking profound personal inquiry into the constitution

Don't see it if You don’t want to think about the rights of women, humans, Americans reflected through the eyes of one very brilliant playwright. Genius.

See it if A well-executed, honest, funny, intelligent production that interrogates the relevance, importance, and failings of the US Constitution.

Don't see it if A personal, (mostly) one-person show about politics and ugly truths in life. Unsparing and probing, it often may be uncomfortable.

Don't see it if fantasy and big, bright shows are what make you happy

See it if You want to be both entertained and educated by the very likable Ms Schreck’s personal connection to the US Constitution.

Don't see it if You don’t like one person shows, which for the most part, this is.

Don't see it if you have no patience for any more political discourse even with an exceptional performer/writer.

Also Full of surprises, including the "next generation" child actor who was as convincing as the author. You aren't allowed to stay neutral in this very unusually engaging production.... Read more Read less

See it if you want to see the marvelous, engaging Heidi Schreck talking about the constitution in a lively, timely manner

See it if Compelling and timely due to current events surrounding the Kavanaugh confirmation; heartfelt, funny, shocking but always engaging

Don't see it if Can seem scattershot or unstructured at times; while counterpoints are always offered the political views are left of center or more 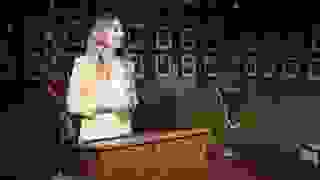 "What the Constitution Means to Me is structured to fend off despair. Her speech is funny and smart, characterized by lively teen-aged kookiness. Schreck performs it with relish. You can detect the zeal she had then and the fond amusement she has now. It occurred to me that a possible reason that Schreck has been thinking about this experience so much is that it was a time when she was becoming a writer—discovering the thrill of provoking and entertaining people with language. She’s doing it again now." 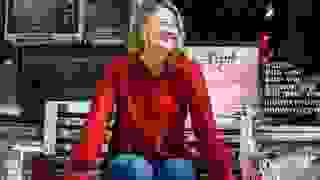 Heidi Schreck on What the Constitution Means to Me (meaning her, and maybe you too) – The Interval 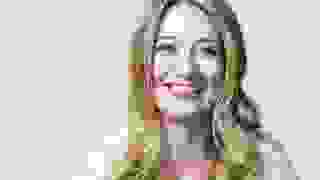 Socially-minded playwright Heidi Schreck revisits her teenage patriotic zeal in her newest play, "What the Constitution Means to Me."

What Should We Do 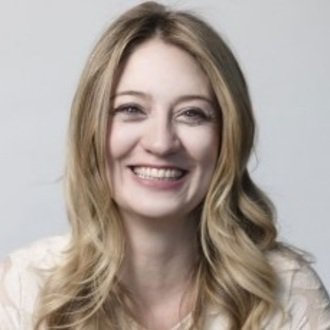 Heidi Schreck
Playwright
Get Alerts Alerts On Alerts Off 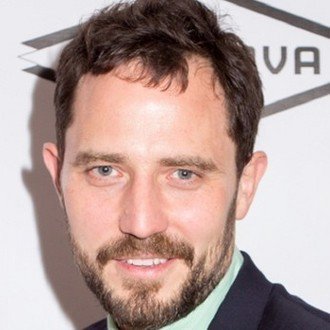 Heidi Schreck
Cast
Get Alerts Alerts On Alerts Off 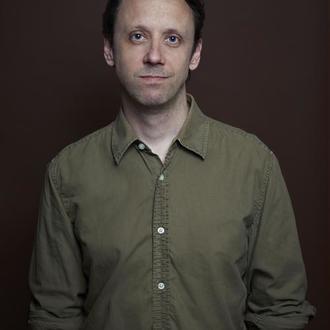 Mike Iveson
Cast
Get Alerts Alerts On Alerts Off 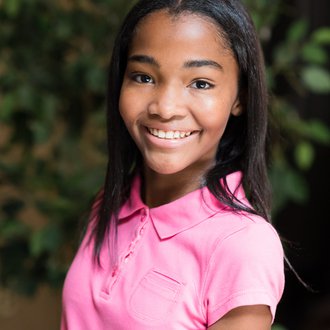 Rosdely Ciprian
Cast
Get Alerts Alerts On Alerts Off