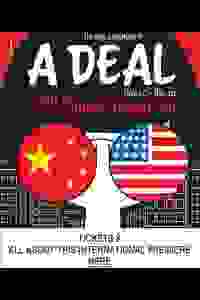 In Urban Stages' dark comedy, Mr. and Mrs. Li, like many new upper-middle-class Chinese families, are proud to give their daughter a life they could only dream of, but they soon realize she’s turning into a dangerous stranger. More…

'A Deal' features a Chinese family's home buying journey in New York in winter 2015, a time of increased real estate property ownership by overseas Chinese and a sharp decline in the value of the RMB against the US dollar. The play explores the ideological conflicts between the East and the West in contemporary society by tracking a little stream of the global cash flow. This is the first Off-Broadway production for international known playwright Zhu Yi, and 'A Deal' will simultaneously tour China in Mandarin.

Wish I Could See Them All
Syosset
50-64 | Male
671 reviews
Get Alerts Alerts On Alerts Off
65
Quirky, Relevant, Thought-provoking, Inconsistent, Incoherent
November 20th, 2017

Don't see it if Characters act in ways inconsistent with their earlier selves. I could no longer suspend my disbelief. Rolling my eyes by the end.

Don't see it if You are expecting a polished production

Also After seeing three great shows in a row I was really looking forward to this one and I was really disappointed. I just don’t understand all the reviews on here. There was nothing above average about this play. The acting was very unbalanced. The story was unbelievable but in a bad and unrealistic way. I didn’t like the staging and I thought the set was also below average. The show seems to be selling really well but during the performance I was at three people left in the middle of it. I would really think twice about seeing This.... Read more Read less

See it if An unrealistic relationship between a wealthy traditional Chinese couple and their US educated daughter .

Don't see it if If you prefer musicals or well written dramas.

See it if You'd like to see a play about the great cultural divide between America and China, as people caught in the middle sort out their identity

Don't see it if You struggle to keep up with accents, you don't appreciate dark comedy, you can't relate to stories of immigration and culture clash.

See it if This play delves into the psyches of a You prefer characters. It exposes the flaws and humanity of both cultures.

Also I enjoyed the enactment of political viewpoints expressed at a family level. I enjoyed the comic exposure of America's tendency to create celebrities du jour and to forget them just as fast. I could understand and feel for all the characters.... Read more Read less

See it if You like to compare and contrast cultures, ideologies, and generations. Serious issues, breezy treatment.

Don't see it if You seek answers. This play raises myriad questions and concludes that the problems are insoluble.

See it if for the subject matters of deception, truth, family, individualism and consequences of trying to succeed

Don't see it if no reason not to see it

Don't see it if It can be a little dizzying at times so if you don't like to have to work to keep up this might not be up your alley.

See it if This production tells a story about the differences between American & Modern Chinese culture with incredible acting and a funny rhythm.

Don't see it if You don’t like or discriminate against immigrants in America.

Don't see it if You want to see a deep play

See it if you enjoy plays about families and their struggles of Chinese families living in NY. home buying, living in city all pose challenges.

Don't see it if if you want to see a light hearted play as this requires work and is not that interesting.

See it if You've experienced the real estate rush in NYC. Insight to the relationship of young adults vs parents hopes & dreams.

See it if You enjoy seeing differing points of view from a cultural standpoint. View the pros and cons of each.

Don't see it if You want a light entertain me play. Dislike Chinese current culture. Do not enjoy one act 90-100 min plays.

See it if You want an interesting perspective on Chinese/Chinese-American/American relations and the pressures parents put on their children.

Don't see it if You don't like plays, you want perfect acting (some of it was stilted), you don't like forced romances.

See it if You enjoy plays that deal with current world themes and people. You're open to storylines about situations that are perhaps "foreign" to you

Don't see it if You only enjoy American/English, classic theater & revivals. You don't travel or have interest in the lives of people from other countries.

See it if You have an interest in immigrants, especially Chinese immigrants

Don't see it if You dislike non judgemental treatments of casual sex, (although this was an aside to the story) sometimes over the top characterizations

Also Although this play says nothing new for those who are following the scene in modern China it does emphasize some of the emotional issues concerning immigrants and ties to their country and the "I gotta make it" immigrant mentality that I have seen in so many immigrants, not only Chinese. It discusses in a sophisticated nuanced way many of the issues involved and does it using humor. I am amazed that the playwright who was at the talk back and whose native language is not Enblish was able to write such a sophisticated well paced play even if she may have had some help... Read more Read less

See it if you want a very ernest production of a play that will challenge your assumptions about its characters. Terrific central performance.

Don't see it if you'll be distracted by flaws in the play and the production; imperfect, but more effective than much of the more polished work out there.

See it if enjoy great staging, exploration of duo culture written by by a young ambitions chinese playwright.

See it if Your interested in contemporary stories about Chinese in America, or just want to see a good play.

Don't see it if If you're looking for a dumb musical.

See it if you're an actor, New Yorker, Chinese or just interested in seeing a fun interesting play that is nicely staged and well performed

See it if You like a solid clever plot.

Don't see it if You are not interested in real estate or Chinese politics.

See it if If you like new works by upcoming voices.

Don't see it if You are not interested in Asian culture

“A play that was crying to be written, its subject matter now front and center...It touches many of the great issues of today: Chinese values versus American; the family versus the individual; what constitutes truth and in whose eyes; the immigrant’s dilemma—to remain voluntarily ghettoized or to...
read more
Get Alerts Alerts On Alerts Off
“Yi's well-performed…play covers a few too many bases within its episodic, roughly 90-minute format, preventing it from going very deeply into any of them, but it manages to be consistently entertaining and informative…Most of this is offered on a lightly satirical platter, creating a tone more s...
read more
Get Alerts Alerts On Alerts Off
“‘A Deal’ explores the illusory deals society makes to human beings that cross international waters like, 'work hard get rewarded 'or simply 'trust that life will guide you right.' In America, our biggest promises are welcome and opportunities for all, and this play reveals the lie…‘A Deal’ feels...
read more
Get Alerts Alerts On Alerts Off

Urban Stages
Producer
Get Alerts Alerts On Alerts Off 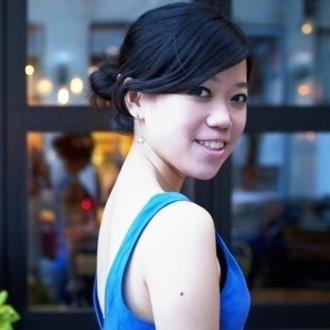 Zhu Yi
Playwright
Get Alerts Alerts On Alerts Off 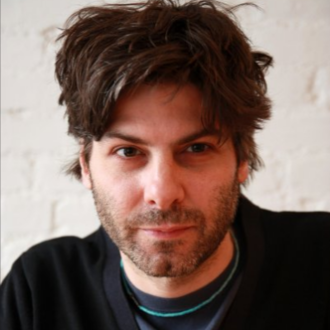 John Giampietro
Director
Get Alerts Alerts On Alerts Off 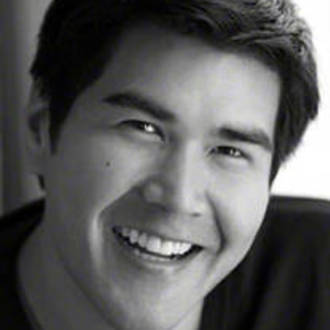 Pun Bandhu
Cast
Get Alerts Alerts On Alerts Off 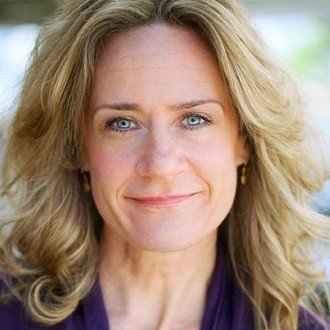 Helen Coxe
Cast
Get Alerts Alerts On Alerts Off 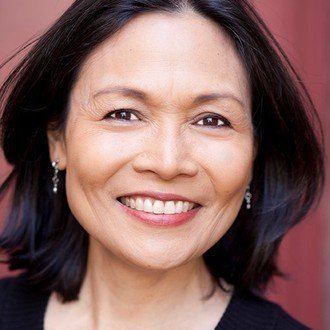 Lydia Gaston
Cast
Get Alerts Alerts On Alerts Off 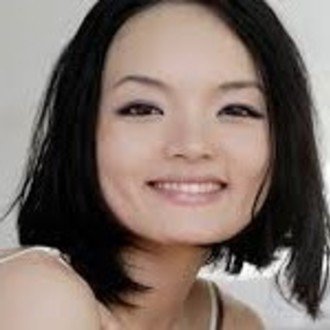 Wei Yi Lin
Cast
Get Alerts Alerts On Alerts Off