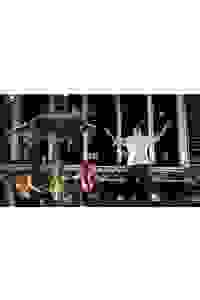 The Drilling Company returns for their fifth summer season of free summer Shakespeare in Bryant Park with one of Shakespeare's best known comedies. More…

See it if you would like to see a clear, charming account of Shakespeare's early master work of dramatic structure.

Don't see it if the challenges to al fresco theater going in midtown--ambient noise, fellow New Yorkers using Bryant Park--are too much for you to handle.

Also "Midsummer Night's Dream" is the Bard's most charming play. It also happens to be a master work in dramatic structure. It has 4 romantic couples that end up getting what they want by the final curtain. It flirts with deep dark truths about human sexuality, but lets the light win out. Its comic plot is more than funny: it's wise. It has enough meta-theatricality to keep any theater nerd happy. The plot is direct enough for children to understand. Though the lines are funny, most of the humor derives from the basic situation & how it unexpectedly evolves, a necessary condition for any stage comedy with aspirations beyond stand-up. It's not a delicate play to do, despite all the gossamer trappings. But it's hardly foolproof. For both the general staging in a difficult venue & the strength of individual performances, The Drilling Company's current production in Bryant Park is more than satisfying. At several points it struck me once again with wonder at Shakespeare's small miracle.... Read more Read less

See it if You enjoy shakespeare

Don't see it if You want to be inside

See it if The acting was wonderful the music took you back to a better time. The setting for the play was wonderful and very comfortable. Not noisy!

Don't see it if If you don't like outdoor stuff.

See it if Young and old

“A Midsummer Night's Dream (Bryant Park)” hasn't been reviewed by any Critics (yet!) 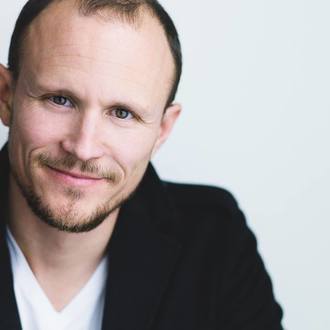 Drew Valins
Director
Get Alerts Alerts On Alerts Off

Drew Valins
Cast
Get Alerts Alerts On Alerts Off 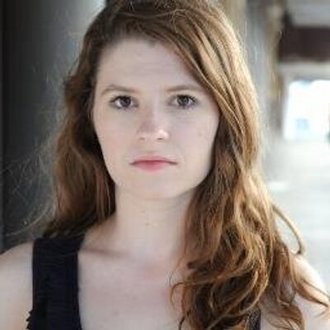 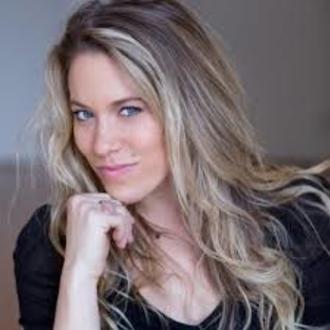 Kathleen Simmonds
Cast
Get Alerts Alerts On Alerts Off 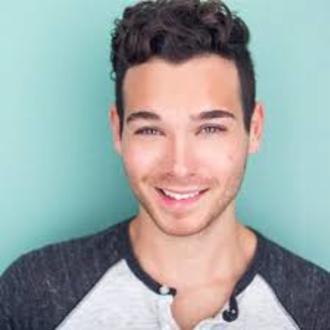 Eddie Shields
Cast
Get Alerts Alerts On Alerts Off 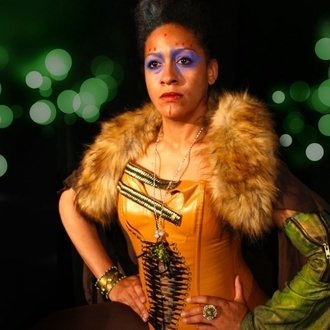 Serena Miller
Cast
Get Alerts Alerts On Alerts Off