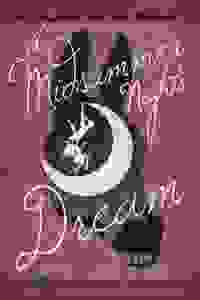 Brooklyn based Gallery Players presents Shakespeare's popular comedy, following the adventures of 4 young lovers who are manipulated by fairies in a magical forest.

Hermia loves Lysander, Lysander loves Hermia, Demetrius loves Hermia, Helena loves Demetrius, and no one loves Helena. And Egeus wants his daughter Hermia killed if she doesn't follow his plan of marrying Demetrius. Add in some otherwordly fairies and a magical forest and watch love fight nobly against the threatened chaos. 'A Midsummer Night's Dream' consists of four interconnecting plots, connected by a celebration of the wedding of Duke Theseus of Athens and the Amazon queen, Hippolyta, which is set simultaneously in the woodland and in the realm of Fairyland.

See it if You love comedy

Don't see it if You aren't a fan of Shakespeare