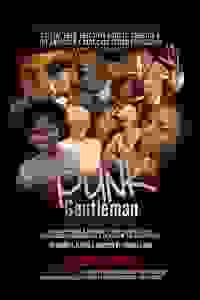 A Punk or a Gentleman

This dark comedy explores the taboo topic of domestic violence against men. More…

'A Punk or a Gentleman' explores the complex psyche of a Black, middle-aged Don Juan who loves to captivate women but falls victim to physical abuse by the women he loves.

See it if if you want to see a show about domestic abuse.

Don't see it if to long, bad acting, directing and story. If you want to kill time and don't care what the story is about or don't care.

Don't see it if It's played for the same laughs as a Tyler Perry movie (hectoring, enraged woman going after stuttering man w/ frying pan), but less sharp

Also When people say “community theater” in NYC I usually interpret it to mean “still enviably talented by any other city’s standards.” But in this case, I mean it in the normal sense of indulgent writing and inexperienced performance. No amount of editing can fix the show—it would require a wholesale rewrite, recast, and probably a rethink of the idea that a man’s promiscuity is a subconscious request for domestic violence. To be fair, some of the audience did laugh. It also seemed like half the house knew the playwright personally.... Read more Read less

See it if You want to open your mind to something that really exist even though it was portrayed in a comical and at times over the top way.

Don't see it if You are uncomfortable with domestic violence in general and specifically against men.

Also I know the writer wanted to get a message out there and if you open your mind and look past some of the comedic and at times over the top way that it is being displayed, you can get it. Some of the dialogue can be left out to streamline the play. Some of the things that are meant to be funny might not be so much but overall I sat back and truly watched this play and received some enjoyment out of it. I enjoyed some of the performers more so than others. I enjoyed the spoken word. I enjoyed the "dream sequences" which gave some background into the male lead character.... Read more Read less

See it if you like plays with energy and are about relationships, male self image and the rarely dealt with theme of male abuse.

Don't see it if you require a highly professional production and are averse to a drawn out repetitive script that needs "tightening."

See it if you are a supporter of community theatre and are interested in exploring male abuse and relationships.

Don't see it if you want to see a well produced and well directed show.

Also This show needs a lot of tightening. It was much too long. The playwright is a lovely woman who is very concerned with the topic of male abuse. The audience laughed a lot during the performance.... Read more Read less

Don't see it if You're uncomfortable with depictions of abuse, violence or profanity

See it if You want a few sparse laughs

Don't see it if You have other more important things to do otherwise.

Conrad
New York City
Male
148 reviews
Get Alerts Alerts On Alerts Off
13
Excruciating to sit through, Avoid it!, Disappointing, Bewildering, Cringe-worthy
May 12th, 2018

See it if you feel that any African-American cast gets too little stage work & deserves to be seen and supported, no matter how bad the play is.

Don't see it if you could spend 2 hrs & 40 mins more enjoyably by rearranging your sock drawer or alphabetizing your books. [See comments!]

Also Playwright Andrea Fulton, who lists a Pulitzer nom + other awards, said she'd not seen any plays about domestic violence where a MALE was abused & decided to write one. Protagonist Darren [actor Allen Craig Harris] is the abused husband. A postal worker who's been wed 4 times, Darren is a philanderer. His suspicious wife Dezzarray [actress Denise Fair-Grant] installed a security system to record everything in their home, including hanky-panky. So when Dezzarray catches Darren being unfaithful, she beats him. He tolerates punches and black eyes because he gets to keep having affairs. Finally, Dezzarray is fed up, buys 2 guns, and threatens to kill him. However, this scene -- as well as the hanky-panky -- is written comically. The spouses never discuss why he's skirt-chasing. Dezzarray never asks him to quit cheating, go to therapy, nor do they have serious conversations. In Act II, 4 new characters enter to muddle the adultery-violence theme further.

No one stayed for the talkback.

See it if U want to see a rarely done universal topic of domestic violence vs. males using a story angle from African American culture to widen lens.

Don't see it if U are uncomfortable with subject of abuse. U are sensitive or offended by Black women roles that portray aggression & violence. U want Bway.

Also A high score is given because play highlights socially relevant issue of male abuse that is not amplified enough. This play raises awareness, provoke thought, move our conscience to improve
human values & respect each other. The point succeeded is more important than production values.

African American Playwright Andrea Fuller draws from her observation of Black culture to create protagonist
Darren as the willing male domestic violence victim. He is a Romeo constantly looking for love &
female respect while being battered by a emotionally frustrated wife & questioned by others whether he is a punk or a gentleman.

Victims are often created by outdated
gender definitions or from tough love rearing especially in poorer communities where single moms & females are the
chief providers. They demand Alpha
respect from their males at the same time they demand them to man up
causing confusion.
Ace cast is very enthusiastic; play has much humor & some poetic verses too. Worth seeing!

See it if you're in an 'anything goes' mood.

Don't see it if You appreciate only deeply thoughtful playwriting.

See it if If you love great writing, see this stunning show that hits home artistically and emotionally-cathartic, compassionate to all, and brilliant

Don't see it if I think everyone should see this show.

“An ironic ten-character tale of an abused womanizer named Darren...A smooth wordsmith played by Harris, who was very entertaining and believable...Laughter filled the theatre. The laughter was needed, as the somber reality of maternal abuse and the impact it has had on young men does need more a...
read more
Get Alerts Alerts On Alerts Off 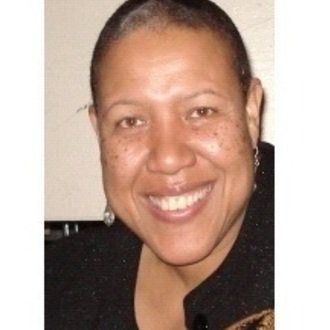 Andrea Fulton
Playwright
Get Alerts Alerts On Alerts Off 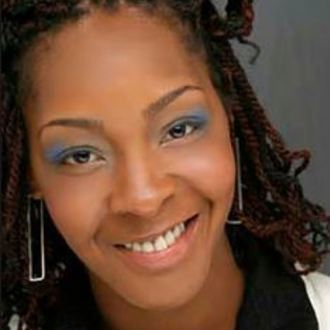 Kymbali Craig
Director
Get Alerts Alerts On Alerts Off 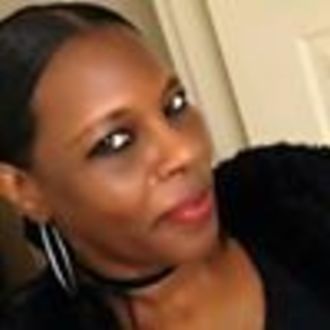 Denise Fair Grant
Cast
Get Alerts Alerts On Alerts Off 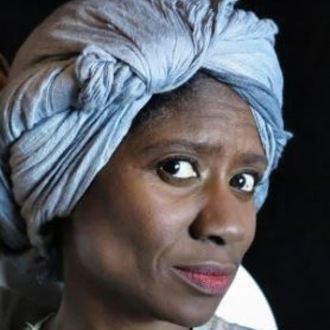 Alicia Foxworth
Cast
Get Alerts Alerts On Alerts Off 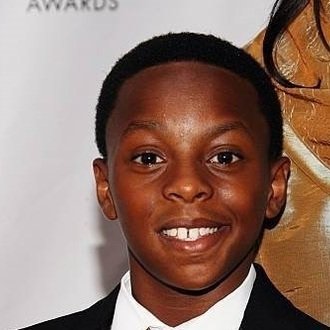 Guy V. Barfield
Cast
Get Alerts Alerts On Alerts Off 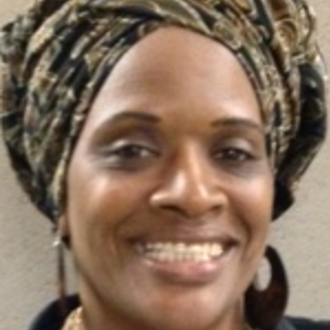 Daisy Lee Sprauve
Cast
Get Alerts Alerts On Alerts Off