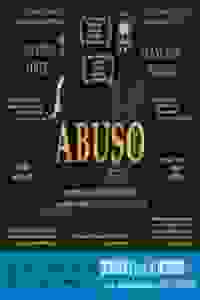 Thalia Hispanic Theatre presents the bilingual American premiere of a drama based on real events, about a legal battle between a Catholic school principal and an insurance lawyer.

The insurance policy for the school is due for renewal. Father Damien, who has just taken the reins of the institution, arranges a meeting with Esther. Upon her first visit the priest is profoundly irritated by her inability to tweak the original terms of the contract. Esther is bewildered by the man’s fixation on a specific confidentiality clause which prompts her to begin asking questions. They say those that seek shall find. This thriller is based on real events and is performed in both English and Spanish in alternating performances.

Don't see it if you don't