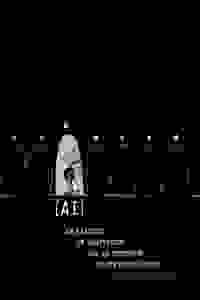 The Brick Theater presents this new adaptation of Ayn Rand’s novella, 'Anthem,' which tells the story of one man’s pursuit of individuality in a totalitarian dystopia.

The protagonist of the story, EQUALITY 7-2521, discovers a tunnel which holds the secret knowledge of the past. Through trial and error, he discovers electricity. However, instead of being accepted as an innovator, he becomes condemned by the society and ends up an outcast. The production incorporates physical movement and is partially devised.

See it if You like tap dancing, great music and musicals that tell a great story.

Don't see it if You don't like tap dancing, musicals or plays that explore relationships and where the characters are introspectivecand self-revealing.