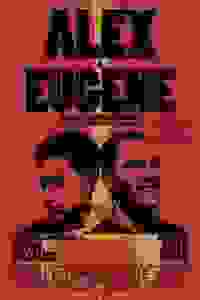 ​Inspired by Pushkin's 'Eugene Onegin,' this new musical presents a thoroughly modern tale of young artists struggling to find themselves in a world where their bond with each other is often the only refuge from despair. More…

Alex, a gifted but troubled young musician leaves his home in Glory, Indiana along with his twin sister Tanya in pursuit of self, independence, and maybe even a career in New York City. Alex meets the easygoing, charismatic Eugene, his foil in nearly every way. Our title characters forge an unlikely, unshakable friendship and join a determined group of freshly graduated theater kids who set out to launch a web series in the hopes of getting discovered.

See it if If you like theater in works. A predictable ending. Un necessarily long productions.

Don't see it if If you want to see a show that needs reworking or is predictable all the way.

See it if Original musical of quirky theatre kids forging friendships in hopes of making their dreams realise. All on stage appear to share sentiment.

Don't see it if Not to dash dreams, but this is a showcase and expect rough production values from both sides of the page.

You really get caught up in "Alex's" feelings & emotions. He narrates very well at first, but unfortunately the story gets lost in SO many songs, & the narration sort of stops at some point, that WE eventually get lost as well. Too much is expected of the audience to put pieces together that were (surprisingly enough, in almost 3hrs of story-telling & singing) NEVER introduced.

Still rough around the edges for a full-on production. It felt like we were seeing the next step after a staged-reading. It needs a major re-haul w/LESS singing, more story-telling, better actors (some characters... the parents!!!... need to go), & better accompaniment (the over-powering keyboard made it all sound like a high school recital).

VERY moving & surprising ending. Anyone who says it's predictable, lied.

See it if While there may be people who will enjoy unironically I would recommend it as a good cringe-watch. It's on the edge of so-bad-it's-good.

Don't see it if You dislike art that fails to deal with serious subject matter (mental illness/suicide) in a meaningful way. You dislike melodrama.

It's the latter. Alex & Eugene claims to be "Rent meets the digital age." While it boasts a guitar playing loner, the homage to an opera, and a song that comes DANGEROUSLY close to La Vie Boheme, it's missing all of the craft and memorable music.

The brightest spots are the performances. Reggie Herold, as Eugene, is truly extraordinary, and manages to elevate the material in a way few others could. One of those few others, fortunately, is Anna Stefanic, as Tanya.

Jae Shin, as Alex, gives a great vocal performance but cannot manage to keep his guitar in tune. I thought surely that during the intermission the guitar would be tuned but no luck.

The orchestrations are perhaps the greatest hinderance. The piano is dominant throughout, and the other instruments don't seem to have fully realized charts. It didn't help that the electric piano itself sounded terrible itself and the guitar amp buzzed.

See it if you are interested in musicals about young actors breaking into the business. There were a few breakout performers trying very hard.

Don't see it if you like musicals that challenge your imagination. The show was overly long and very predictable. There was little subtext in the dialogue

See it if You are interested In a musical explaining people's lives. The story and the acting was very well done

Don't see it if You like only lighthearted musicals.

See it if you want to see a world premier musical that has some very good elements including a very hard working cast.

Don't see it if you are bothered by an overly long show with some poor staging and a mediocre score.

Also The show is ambitious for sure. It is way too long at almost 3 hours including an intermission. The show has too many things going on. The portion of the show in which the group of friends try to become noticed (they're actors) by producing a web series and they introduce themselves to the web audience in songs should be cut entirely. It really has nothing to do with the main part of the show and contributes to the length considerably. There is too much of the story told by Alex directly to the audience. Show me. Don't tell me. The set is a disaster waiting to happen. There are 4 planks that are constantly being moved around the stage especially to get the actors from a lower stage to a higher stage or vice versa. In addition to being dangerous, the constant moving of the planks is very distracting. And the score. There are 22 songs not including reprises. I already said that some should be eliminated entirely. Some are very good but others not.... Read more Read less

See it if You are interested in a modern day version of Eugene Onegin. There were some good singers but the acting was uneven.

Don't see it if You are impatient with long, drawn out stories.

See it if You like to watch talented singers and actors doing their thing.

Don't see it if you plan to stay for the 2nd act, which is 2x as long as it should be, and very depressing.

Also Given the writer's excellent ear for dialog and ability to strike emotional chords, I have faith that a ruthless rewrite will produce a terrific play.... Read more Read less

See it if See this show you'd like to see up and coming talent in an off-off-Broadway show; the on-stage talent was wonderful!

Don't see it if you're good at seeing what's coming, maybe skip this one...it's fairly predictable.

See it if You enjoy musicals that showcase an incredibly talented cast; their voices are gorgeous and their performances are honest and engaging.

Don't see it if You can't handle a three-hour musical. The show is definitely long, but these actors make it worth it!

See it if A perfect cast fully serves the work of this composer/playwright whose work pierces the heart. A team who deserves a LOT of attention.

Don't see it if You want to see a short production, or if you hope to see a musical which will only fill you with cheer.

“Alex and Eugene” hasn't been reviewed by any Critics (yet!) 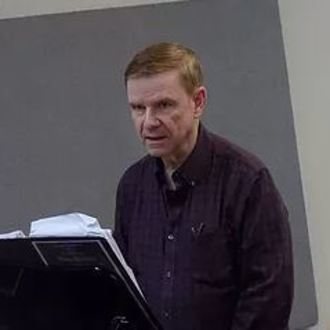 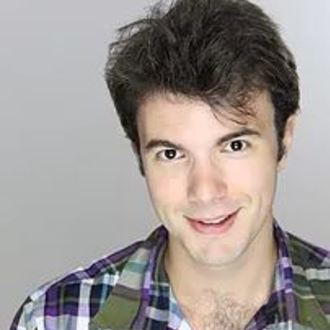 Justy Kosek
Director
Get Alerts Alerts On Alerts Off 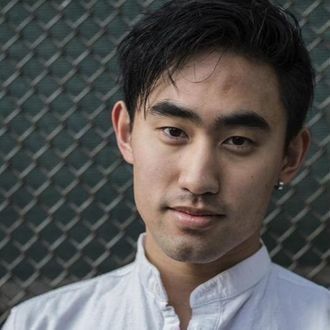 Jae Shin
Alex
Get Alerts Alerts On Alerts Off 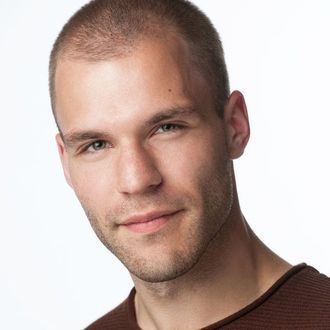 Reggie Herold
Eugene
Get Alerts Alerts On Alerts Off 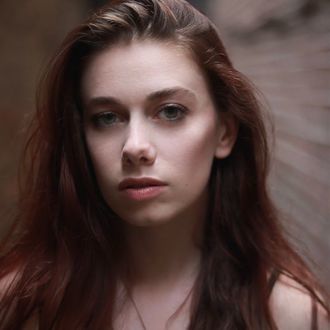 Anna Stefanic
Tanya
Get Alerts Alerts On Alerts Off 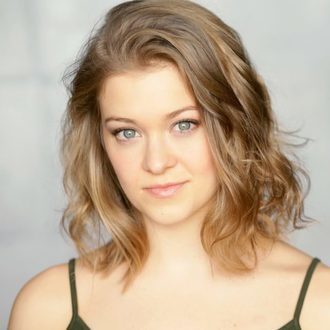 Brittany Zeinstra
Esme
Get Alerts Alerts On Alerts Off 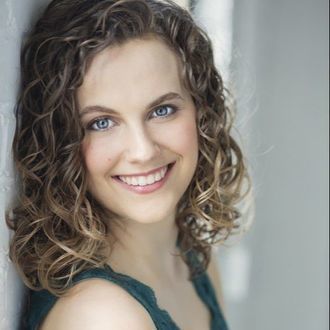