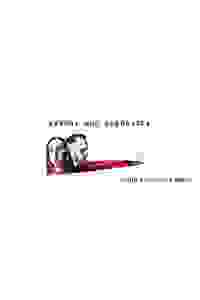 A power struggle for the Mediterranean is the backdrop to the tumultuous love affair between Mark Antony and Cleopatra as their doomed love attempts to conquer the world.

Don't see it if you require all strg actors; some actors aren't adept @WS (same in Brway Lear). I'd never gotten thru films of A&C; I truly enjoyed prodn!

See it if you want to see a very low budget but energetic performance of one of Shakespeare's lesser performed tragedies. Like explorations of plays.

Don't see it if Mind poor costuming and at times arguably overdone performances. Heavily editing of the text that removes some of the nuances.

Also This is free and a very nice beautiful place to view the play and a really nice company so big recommendation to go. As to the quality first time I've seen A&C so I can't compare. I thought the costuming was incoherent and the minimal staging probably hurt some of the major themes of the play. The editing and the portrayal of Cleopatra hurt the play and made her less interesting and nuanced than the text. They portrayed her as a Hollywood Action hero which basically means she was overpowering soldiers. The conflation of physical power as necessary for a woman to be powerful is a common misunderstanding and cliché of Hollywood, but not Shakespeare. Octavian I liked, they choose to portray him as a her with a female actor who I thought got the character and gave the type of sober and condescending performance his/her character needs. They modernized some language, occasionally overmoderinzed for me, but I have a strong vocab so might work be for others. Fun evening.... Read more Read less

See it if Watching the emotional dexterity in which Fiennes & Sophie Okenedo perform these classic Shakespearean roles is an acting masterclass.

Don't see it if Ya hate the Bard.

See it if This is my all time favorite musical, I saw it in it's first year and 20th year tour. It was the 1st of it's kind, a bit edgy for its time.

Don't see it if You are homophobic or judgmental of poor younger people trying to make it in the world.

“Antony and Cleopatra” hasn't been reviewed by any Critics (yet!) 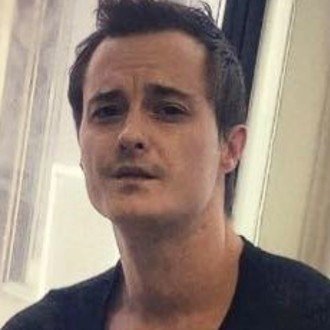