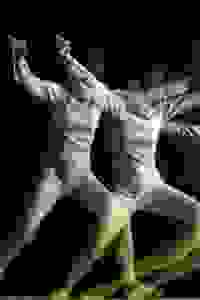 Mary Wallace and Athena are brave, and seventeen, and fencers, and training for the Junior Olympics. They practice together, they compete against each other, they spend their lives together. They wish they were friends.

See it if Very well acted by leads, Gardner's dramedy starts out about female empowerment but ends on the fragility of female bonding Taut staging

Don't see it if you like the highs & lows that usually come w/ sports narratives, are put off by not-entirely-successful naturalism

Also It took me a while to get into this. The show is quietly clever but outwardly kind of obnoxious. I get put off by the need to reinforce the teen-ness of teen characters sometimes. There’s an imperative, underexplored subject informing the play—having to do w/ how winning is recontextualized for women when achievements at school/work/sport are undermined by tokenism and the soft bigotry of low expectations. Athena makes pointed observations about how women rely on conventions of appeasement & courtesy to stabilize the playing field (“fencing is the most courteous sport”), as well as how early in life we learn to make trade-offs in dominance & likability. But I completely agree w/ the critics who’ve noted a sense of opaqueness and things not completely rising to the surface. Why not surface them?... Read more Read less

See it if Two fencers spar athletically and personally. Very well-written and acted.

Don't see it if See it. It's good theater.

See it if you enjoy stories of girls/teens growing up; tho predictable at times, this is well-done & often rings true.

Don't see it if you need lots of drama to stay awake; yes, there is fencing action, but this is more abt relationship building btwn two teens.

Also Reviews I've read only mention the teen angst & sports competition that are front & center onstage. None cover situational factors behind their motivations & behavior, & by leaving these out they don't give playwright Gardner enough credit IMHO.

The impact of these differences in their lives are clearest in their final fencing match/its outcome. Earlier each says why she thinks sports exist, but in the end they make choices based on the opposite reason; given their backgrounds tho this makes sense.

I'd like to believe Gardner was making a point abt broader social issues (classism, family dysfunction, privilege); how these shape our youth's perspectives, goals, & actions; & ultimately impact or limit their futures. If so, it's a very worthwhile point to make. I just wish she'd been louder about it

Don't see it if You need a 100% professional looking production

Also This play will eventually be produced in a larger budget production and be a profound masterpiece but for now it’s still pretty great.... Read more Read less

See it if you want an absorbing, beautifully choreographed (fencing), genuinely funny play about the brilliance, meanness, and heart of teen girls.

Don't see it if you only like realistic drama/dialogue, you dislike seeing the ambiguity of teen friendships, you want a clear emotionally satisfying end.

See it if You enjoy funny and at times intense stories about adolescent girls. (Think The Wolves)

Don't see it if You want a bigger ensemble piece or if you don't like shows without intermissions.

See it if you value giving female stories/writers/artists the attention they deserve. You love dry humor, rapid dialog and wonderful deadpan delivery.

Don't see it if you're not interested in teenage friendship explored onstage. If you want something larger in scale than two characters on a singular set.

Also This is a great exploration of the psychology of winning and losing and how it plays into teenage friendship.... Read more Read less

See it if You witness the friendship and rivalry of two high schools. Some parts are very thoughtful, other parts hilarious

See it if you want a real, honest, nuanced exploration of the complexities and power of friendships and rivalries between teenage girls

Don't see it if See it. Absolutely see it.

See it if You want to be immersed in a story of teenage ambition, friendship, loneliness, and so much more.

Don't see it if You don't like contemporary references or, well, fencing.

JACK
Producer
Get Alerts Alerts On Alerts Off

The Hearth
Producer
Get Alerts Alerts On Alerts Off 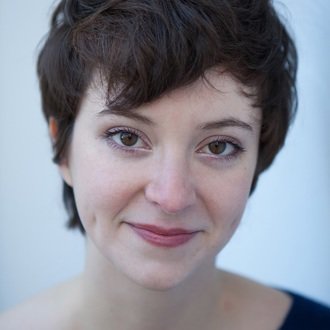 Gracie Gardner
Playwright
Get Alerts Alerts On Alerts Off 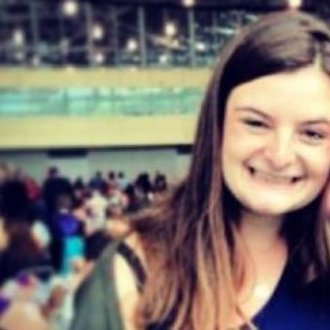 Emma Miller
Director
Get Alerts Alerts On Alerts Off 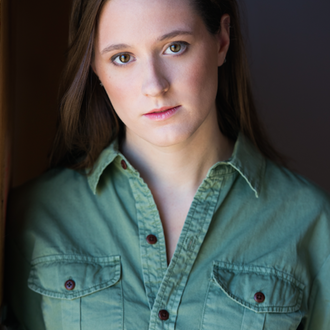 Julia Greer
Cast
Get Alerts Alerts On Alerts Off 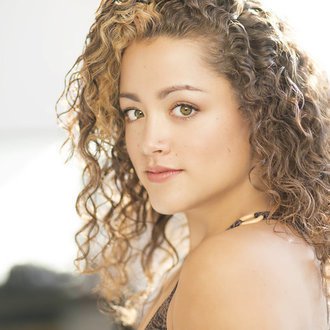 Abby Awe
Cast
Get Alerts Alerts On Alerts Off 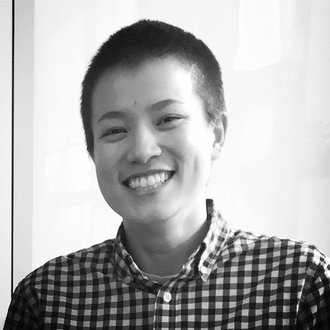 Emmie Finckel
Set Designer
Get Alerts Alerts On Alerts Off