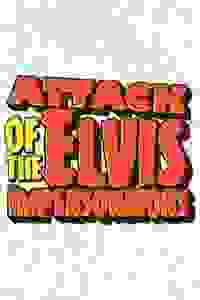 Attack of the Elvis Impersonators

When Drac Frenzie, a burnt-out, world-famous heavy metal icon decides to save himself from self-destruction by impersonating Elvis, a miracle occurs—which leads to him not only saving himself, but also the world. This show satirizes everything from self-identity to society to organized religion. 'Attack of the Elvis Impersonators' will make you howl as it converts you to Hound Dog: the new religion of peace.

Don't see it if Some clever songs but lame book flattens everything in its path. Just like Elvis this inane show "has left the building"

See it if you're into camp and B movies, or you believe that Elvis lives among us.

Don't see it if you prefer something serious, or you hate looking over people's heads (the theatre has no incline--terrible design).

See it if You enjoy high energy rock musicals that are campy and over the top. Excellent acting with many Broadway actors.

Don't see it if You're not willing to suspend disbelief at the scifi plot. This was way better than what the critics said!

See it if You like campy,tacky musicals about Elvis, no matter if the plot makes no sense. Seems like an amateur production with great singers.

Don't see it if You have anything better to do or do not like rock and roll in any form.

Also I tried to find a redeeming quality in this show, but had to leave at intermission. The actors seemed enthusiastic, sang very well, and tried their best to make the audience happy.
One woman in my row was laughing. I had a half bottle of wine before the show, but still had to leave early. I guess the energy did not reach into the audience.
I hope that the second act was better. The cast was terrific.

See it if Can't think of a good reason.

Don't see it if You have anything else to do.

See it if You really want to,have fun. Silly, zany, a hoot!

Don't see it if Are a stick in the mud?

Don't see it if You don't like silly, funny performances. You don't want to laugh. You are too serious and don't know how to lighten up.

Also This was so much fun. I truly enjoyed it more than I thought I would. The singing by all was great. I grew up watching and listening to Elvis and I read other reviews saying not to expect to hear any of his songs so I knew what to expect so I was not disappointed. The songs were fun and the singing was very good. I had a good time.... Read more Read less

See it if you're 100% CLEAR this isn't classic theatre. Show is pure camp & silly fun. The singing is good-to-excellent, especially Wiley & Sciotto.

Don't see it if before seeing ANYTHING, you need to read "professional" critics' thoughts & personal edicts (reviews on the left). See what YOU want to see.

Also The entire ensemble - young and not so young - work their asses off into a sweat, with serious abandon, albeit tongue-in-cheek. Act II resolves most of Act I's mess with Borstelmann's hysterical anti-christ apparition. And like most shows, Act II helps make the show work (DUH, imagine that).

PLEASE NOTE: If you are remotely interested in ANY show, see the damn show. Live theatre is a once-in-THAT-performance moment. What you see today will NEVER happen again; tomorrow's performance(s) will not be same. You might find you enjoyed something you'd have missed out on because some sour critic(s) - reviews on the left - panned it. This show is a good example.

See it if You like fun, campy, creative musicals. You'll have a blast!

Don't see it if No reason not to check it out!

See it if You want to see the worst vanity project with the most ridiculous story performed by actors who which they were in any other show but this.

Don't see it if You value your time and are desperate to see a show.

See it if A throwback rock musical intrigues you

Don't see it if You're looking for a polished Broadway musical

See it if You like camp, over the top, song , chaos, Elvis and just having a good old time. Silly piece but oh so much fun. Better than I expected

Don't see it if You don't like Elvis, camp, a musical that's over the top & the ridiculous. This is not for you then., or if Anti Christ theme bothers you.

Also If you go by the title alone you won't get disappointed to find that it is camp, fun, Elvis and more. If you just sit back and just be in the moment you may find that you may actually really enjoy it and have a good time. Great singing and great cast. Elvis is still in the building..he's just singing and dancing again.... Read more Read less

See it if you have an open mind, and just going in for some good singing and acting. The story is a bit out there, but you will enjoy it. I did.

Don't see it if you want a serious show.

Also I can see this show being more like the next Rocky Horror Picture show if they added audience participation. The best way to describe this show is it starts off like Rock of Ages, and Ends like Rocky Horror Picture show. I enjoyed it, and the cast and songs were great, but show starts off like a more serious show, and as it goes on just becomes a little too crazy and far fetched. It wasn't consistent throughout and that kind of through me off. I am not a huge Elvis fan, but still I enjoyed the music and overall show.... Read more Read less

See it if you love Elvis impersonators. The lead is excellent and supported by a talented ensemble. The songs often approached witty and catchy.

Don't see it if It's rather silly and too long.

See it if you want to see a simple, light, and funny musical. It is also short - 2 hours with an intermission

Don't see it if you need to see a serious and complex musical.

See it if You like silly comedies and want to have a lot of fun.

Don't see it if If you want a well developed story or don't like musicals.

See it if You are very easily entertained

See it if You like Elvis; you want to see talented Broadway performers in a new and interesting show

Also I thought this was a delightful evening of theater. The actors were exceptional and the songs were new and interesting and well done.

I found that for me it helped to be an Elvis fan because there were numerous references to his music and life but I think you could enjoy it without knowing 100% what was happening.

I laughed a lot.

Don't see it if You really care about good theater

See it if you are very easily enterntained with silly jokes. The songs are ok and the 2 leads give their best. But it's not enough to save the show.

Don't see it if you need something with thought and essence. This show offers a very silly plot to deliver simple entertainemnt, nothing more.

See it if you love energetic performers with terrific voices, enjoy good tunes, and don't mind an illogical, and frankly, insipid story.

Don't see it if you want something of substance, relevance, or a story that even makes sense.

Don't see it if you want anything more

See it if Bigger production and very large cast for a small theater: a tryout for a larger venue? Satan was the highlight.

Don't see it if Thin, aimless story, without substance. More Elvis needed to deliver on the promise of the title.

See it if You enjoy silly low budget musicals

Don't see it if you prefer serious theatre.

See it if You have a sense of humor for silly, zany, absurd show that makes fun of itself. I laughed the whole time. Great voices. Ensemble stole show

Don't see it if Show is really stupid & it knows it. If you can't embrace that then don't see this show. Book makes no sense. Music pays homage to Elvis.

Also If you go in with any ounce of seriousness you will not enjoy this show. An older couple sitting in the front row got up during the Act I finale, shaking their heads, and stormed out (but the woman's purse got wrapped around a seat, causing a bit of a production). Obviously, the show was not for them!
I went in with very low expectations and had a stupid, wide-mouthed smile on my face the whole time.
The music is nothing to write home about, but the leads have great voices. The book needs a lot more focus and the show could be trimmed down to a one act.
The ensemble totally stole the show for me. I couldn't stop watching everything to see the ridiculous things they would do. (I'm still imitating and laughing over the drummer angel. He was my favorite.)
I went into this show not wanting to see it but came out really glad I did. I haven't laughed like that in a long time.
Don't expect a Broadway caliber show here. Go if you can appreciate stupid humor, quirky characters & absurd plots. 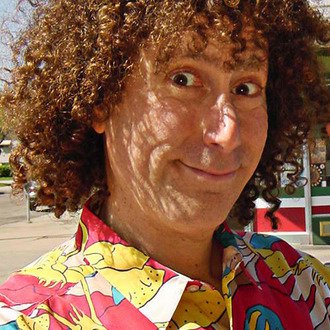 Lory Lazarus
Lyricist
Get Alerts Alerts On Alerts Off

Lory Lazarus
Composer
Get Alerts Alerts On Alerts Off 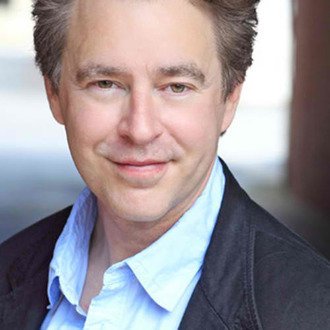 Don Stephenson
Director
Get Alerts Alerts On Alerts Off 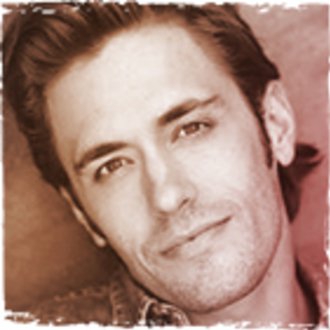 Eric Sciotto
Drac Frenzie
Get Alerts Alerts On Alerts Off 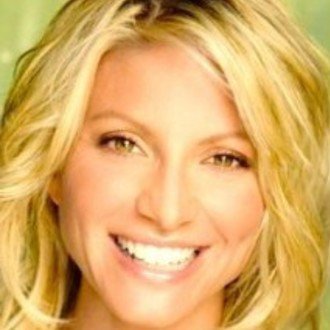 Laura Woyasz
Prissy Bordeaux
Get Alerts Alerts On Alerts Off 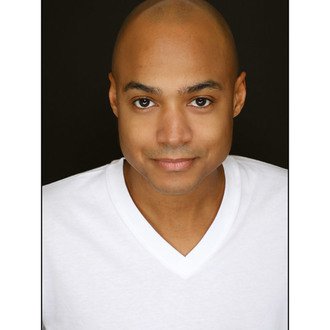 Curtis Wiley
Matt Shadow
Get Alerts Alerts On Alerts Off 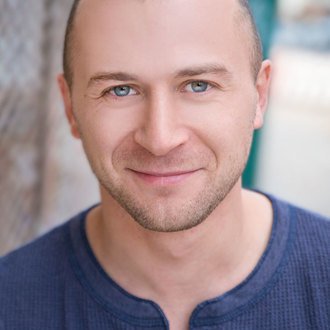 Michael Biren
Rabbi Silvergoldberg
Get Alerts Alerts On Alerts Off