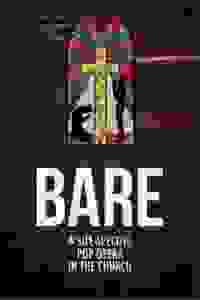 The electric contemporary pop/rock opera "Bare" follows a group of students at a Catholic boarding school as they grapple with their sexuality, identity, and the future. A site-aware production staged in an actual church. More…

As the group attempts to put up a production of "Romeo and Juliet," tensions flare, self-doubt ensnares and God’s path blurs. The students’ journeys ring with the sounds of youthful repression and revolt. With an exhilarating sung-through pop score, bare is a provocative and honest look at the dangers of baring your soul, and the consequences of continuing to hide.

See it if You want an absorbing staging of the show; if you want great acting and singing; if seeing a religious-critical show in a church sounds cool

Don't see it if You need to hear all the words (staging was cool but many words were lost); teen angst isn't your thing; you don't like the dying gays trope

See it if if you're a fan of the original production of the Bare. This production done in a church offers an immersive experience of the show.

See it if you like immersive theater with beautiful score, great acting, and relevant book.

Don't see it if you are not into immersive theater where the action revolves around you (like literally - they were everywhere!).

Also This was a beautiful musical. I would have given it a much higher grade for I thoroughly enjoyed the score and was emotionally invested in all of the characters but, though I commend them for the staging which was in a church, it totally did not work here. The pews were definitely not meant for sight lines at the back! The seating (or benches) in a church was made so that you focus on the altar and the altar alone. A lot of the scenes were everywhere and sometimes at the back that you need to crane your neck just to see what’s going on. And unfortunately, though everyone sang beautifully, a lot of the young actors weren’t able to project their voice loud enough for everyone to hear (there were no mics) - and I sat in front!. The young actors were all great though. Specially the two male leads. This was not an extravagant production but you do see and feel each and everyone’s dedication (actors, musicians and crew) in bringing this beautiful score to life.... Read more Read less

See it if you want to have a moving evening of theater with this immersive staging of the tragedy of the students in a co-ed Catholic boarding school.

Don't see it if It’s got gay (and straight) themes, drug use, adult language, and some sharp criticism of the Catholic Church & the actors get pretty close.

See it if you love "BARE" and would like to "see" and "hear" a sight-specific staging of the show.

Don't see it if you want a refreshing new take on the show or if don't know the show well. Being in a church, it's very hard to hear and see the actors.

Also I wanted to like this show more as it showed ambition, especially coming from a young director, but it fell short for me. Being in a large church, it was very difficult to hear and see as the actors were not mic'd (or not mic'd well) and scenes would be taking place rather far away from any given person at any given time. Even for someone who knew the show well, it was very difficult to understand and form emotional ties with the characters. As for character direction, it seems fine, however the actors seem to know that this show is dark and seemed to force many of the darker more intense moments with little victory. Vocally, I enjoyed the show, especially these actors being so young. Not bad for the age of everyone involved. I'd like to see this director try this show again in about 5 years.... Read more Read less

See it if If you want to understand the plight of young men struggling with their sexual identity told with melodic and powerful music.

See it if You are into glossy actors

Don't see it if You are classy

“Bare” hasn't been reviewed by any Critics (yet!) 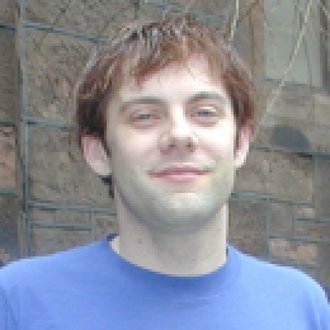 Damon Intrabartolo
Composer
Get Alerts Alerts On Alerts Off 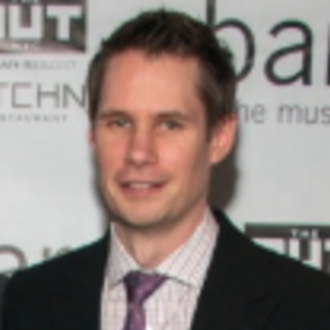 Jon Hartmere
Bookwriter / Lyricist
Get Alerts Alerts On Alerts Off 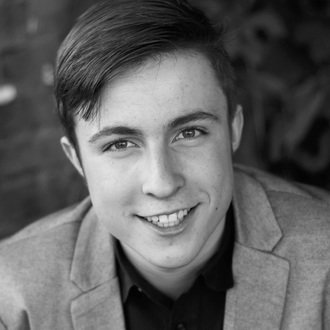 Coleman Ray Clark
Director
Get Alerts Alerts On Alerts Off

Damon Intrabartolo
Bookwriter
Get Alerts Alerts On Alerts Off 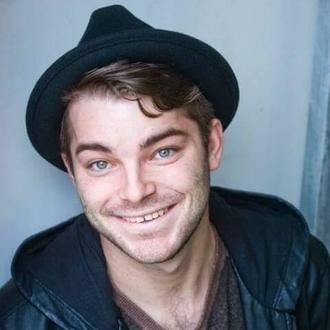 Randall Scott Carpenter
Matt
Get Alerts Alerts On Alerts Off 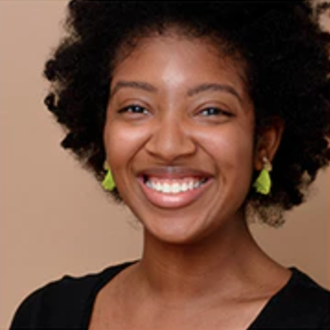 Noni Celine
Sister Chantelle
Get Alerts Alerts On Alerts Off 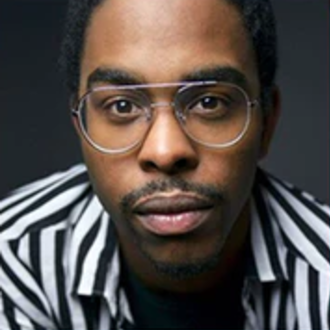 Greg Driscoll
Priest
Get Alerts Alerts On Alerts Off