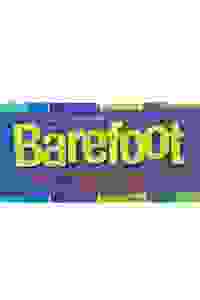 A new comedy about love, relationships, and betrayal. More…

Two weeks before her wedding, Sylvia is confronted in her opulent, West Village apartment by her fiancé’s sexually confident mistress, Teddy. As their respective male partners arrive, the four charged lovers (and a pizza man) clash over love, lust, and intimacy in a comical prism of betrayal and psychological warfare.

Don't see it if you want internal plot logic. Many discussions are tedious (endless talk by women about looks) and actions unconvincing. I didn't laugh.

See it if Marketed as a farce, but more a bad soap opera. 70 minutes felt like 100. Cliched and melodramatic... and painful.

Don't see it if You want to see a solid show with string performances and a smart script.

See it if You're up for a 21st Century comedy of manners with few manners but lots of comedy and wit, surprises, sex and edgy food for thought.

Also There's nothing innocent about the bare feet in Barefoot, all the more reason to catch this edgy comedy about relationships, sex and betrayal. Written in haste out of necessity, the writing is remarkable for its cohesion, wit and honesty — an honesty that makes the almost over-the-top premise and subsequent evening believable and funny, at times heartbreaking.

The women are excellent & have the best of it, both giving nuanced, layered performances. Kate Billingsley, who co-wrote with director Waites, anchors & shines as the twice-betrayed Sylvia; Elissa Klie bares and risks much, inventively avoiding cliché as the hot mistress and ultimate betrayer. Their exchanges of psychological warfare captivate as they reveal.

The men, however, can't keep up: save Cox who delights as the Pizza Man, Rosenfelt is the blunt, predictable criminal and Tobias, in a difficult role, all but disappears as the fiancé. The script carries all though, as it rolls and careens. Sexy and fun, by all means, go.

Don't see it if Like plays that actually ARE thought provoking.

See it if You want a raw, hilarious and sometimes even heartbreaking experience. Like all great theater, it strikes a chord of truth.

Don't see it if You don’t want to hear the raw truth from a woman’s perspective.

Theater Reviews from my Seat
“Billingsley is both the star and co-author of this wildly raucous, 21st century drawing room comedy...There are many laughs to be had in this play which has been directed and co-written by Thomas G. Waites. The four principle characters poke at each other and when there is a direct hit, the humo...
read more
Get Alerts Alerts On Alerts Off 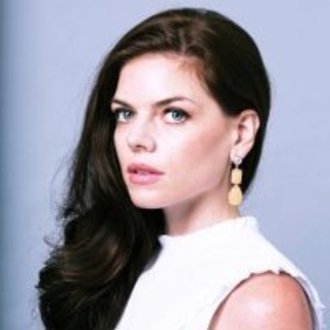 Kate T. Billingsley
Playwright
Get Alerts Alerts On Alerts Off

Kate T. Billingsley
Cast
Get Alerts Alerts On Alerts Off 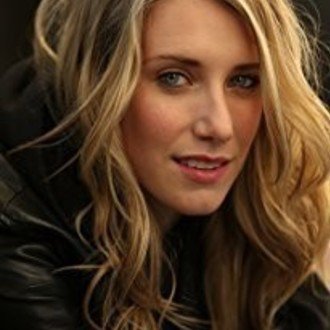 Elissa Klie
Cast
Get Alerts Alerts On Alerts Off 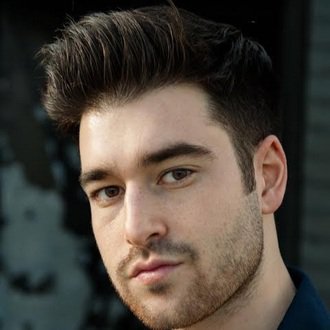 Judah Tobias
Cast
Get Alerts Alerts On Alerts Off 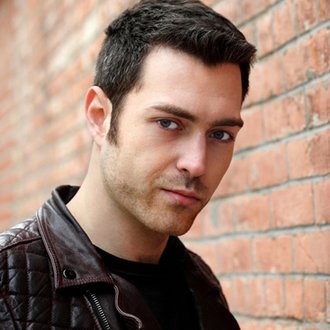 Will Rosenfelt
Cast
Get Alerts Alerts On Alerts Off 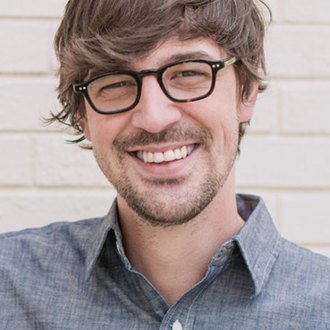 Trent Cox
Cast
Get Alerts Alerts On Alerts Off 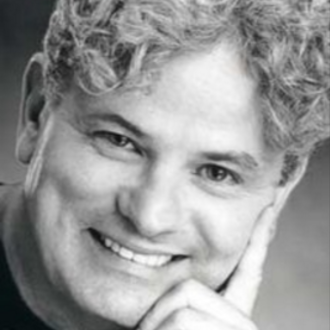