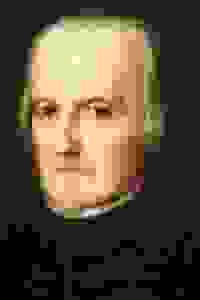 'Life is a Dream' (1635) deals with questions of freedom and choice in a confusing reality. As his career soared, Calderón felt the need to go deeper into his own spirit, so he completely rewrote it to examine deeper questions. In 'Life is a Dream' (1677) the setting changes to the court of the universe. The central question of the earlier version, “Will this prince be a fitting ruler?” becomes, “Is the human being a fitting caretaker of the universe?” Magis Theatre Company presents these two works together to allow these classics to speak to each other and reflect on how Calderón’s world view and philosophy developed over the course of his life.

See it if Rare chance to see a solid staging of a Spanish Golden Age classic. It's physical and very visual, with ++ music from a live group.

Don't see it if Calderon's script can be very creaky- with subplots and characters disappearing only to surface acts later and its humor a bit distant.

Also I'm glad they chose to do this as one night rather than rotating in repertory -- but at 3 hours, you end up feeling the fold-up seats in your back.... Read more Read less

Don't see it if You don't have an attention span. Runs long together but doesn't feel like it overall.

See it if An evening of theater that transports you back in time, but at the end you discover how the story is very much alive and relevant today.

Don't see it if There is no reason not to see this production, it is beautifully directed and performed.

Also A muse see production!! It was beautifully directed and performed. I loved that a musical score was included. The music supported the pacing of the performances and transported us into another time and place. I felt that although I was taken back to a bygone era, in the end there are elements of the story that are very much alive and relevant today.... Read more Read less

See it if You are a fan of classics and "remakes". Seeing the two "dreams" back to back like this really shows the playwright's development and journy

Also The actors were amazing and I am thankful to the Magis Company that this great piece of work was adapted for English-speaking audience without many of its best aspects being "lost in translation".... Read more Read less

See it if You like classic innovative thought-provoking theatre performances.

Don't see it if You are not ready to be challenged and engaged to appreciate the meaning and purpose of the play.

See it if It was very good I loved the people it was. What I wanted to see

See it if Love it will go again

Don't see it if Well it was great

See it if You're a Theatre History buff. The second 1/2 of the evening is never performed. Excellent staging, and enhancing musical accompaniment.

Don't see it if you have hemorrhoids...the evening is 3+ hours long and the chairs aren't very comfortable after the first 2 hrs. You're a traditionalist.

Also These two plays (same play but the second 1/2 was revised by Calderon 40 years later) done together made a great comparison of the progression of the Author's thoughts over time. The rarely performed second 1/2, is more a Morality Play using huge puppets ...and a little tiny red devil...the Actors are quite good (though some fray their voices in extreme anger), the staging harks back to very early Theatre with a circle in the center of the stage and each play beginning with a 'dance' of sorts...costumes are not always period, but are always 'correct'...the incidental music is an enhancement to the production...recorded voices for the 'gods'...was sometimes difficult to understand...Though it was 3+ hours long, with an intermission...I'd see it again...and a Theatre Historian ought to see this even if you disagree with the production values...just hearing the two plays in concert is edifying. The acting company produced quality entertainment.... Read more Read less 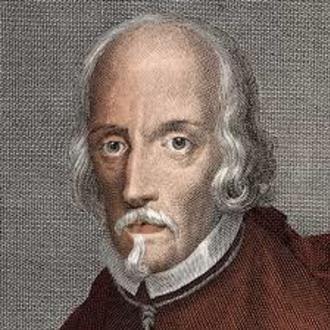 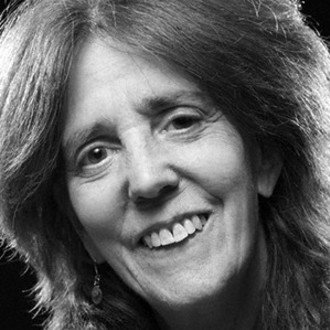 Elizabeth Swados
Lyricist
Get Alerts Alerts On Alerts Off

Elizabeth Swados
Composer
Get Alerts Alerts On Alerts Off 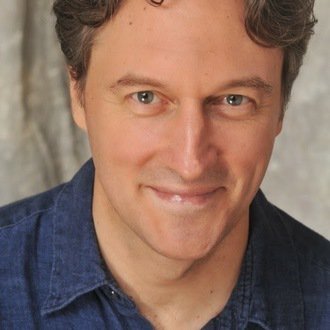 George Drance
Director
Get Alerts Alerts On Alerts Off 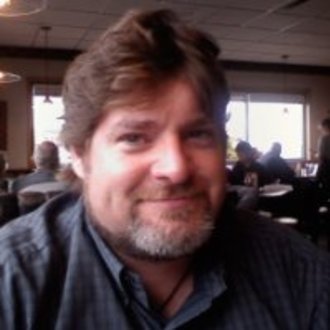 Kelly Johnston
Director
Get Alerts Alerts On Alerts Off 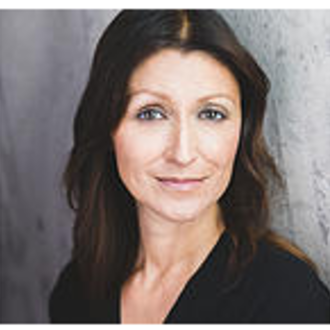 Danielle Delgado
1635: Courtier/Soldier 1677: Shadow
Get Alerts Alerts On Alerts Off