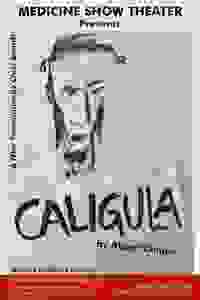 Camus's work combines perverse humor with splashes of vulgarity, and vaudevillian tendencies. Its central Caligula is a wild, unfettered leader of Shakespearean dimension.

See it if You want a simple set some good parts to it. Shows that deal with History.

Don't see it if If you want a multi stage production. A musical. Something on Broadway.

See it if you want to see a strong production of the best original play written by an important writer-philosopher of the mid-20th century.

Don't see it if you don't like to think in the theater, or you have an aversion to low-budget productions.

Also When I was a boy, the phrase “living philosopher” would have evoked 2 names: Jean-Paul Sartre & Albert Camus. Camus was the far more glamorous, even heroic for his resistance efforts in World War II. When I read his essay “The Myth of Sisyphus” in my freshman year of college, it gave so many confused notions I’d had shape & unity. His novels won him a Nobel Prize; he only dabbled in theater—though critic Martin Esslin credits his “Sisyphus” with being the philosophical tract that informed the 1950s Theater of the Absurd. Camus’ most important play, “Caligula,” exists in its final version as a product of The War & the unprecedented devastation it wrought, engaging all of Camus’ favorite themes: freedom, evil, alienation, action, the absurd. The Medicine Show’s production is (thank god!) light on its feet & capitalizes on the innate theatricality of the showman emperor. Chris Brandt’s crisp translation is a big reason the longish evening goes by so funny & fast.... Read more Read less

See it if you're interested in experiencing a slightly different Caligula story, other than the incest, pedophilia & madness we often hear/read about.

Don't see it if you expect a masterful production w/thoughtful design of any kind. If you've been to MST, you already know it's worn down & falling apart.

Also Felt as if the 2 1/2hrs were thrown together haphazardly.

BAD: Perri Yaniv (so strong in "Raft of the Medusa") phoned-it in as servant "Helicon". Early on, he turns & says "Bless you" to an audience member in the midst of a non-stop sneezing fit. Disrespectful to the cast & playwright, lazy concentration, unnecessary, unprofessional.

UGLY: Why was MST's tech director, lead producer, & CFO cast as the lead??? Richard Keyser ("Caligula") almost single-handedly destroys the play, as he clearly mouths his own cues (the last 8-10 words of various actors who speak RIGHT before him). Unnerving, distracting, shocking.

Focus & stay awake (many fell asleep) or just STAY (we counted 8 who'd left after intm). You might enjoy some classic Shakespeare-like thought-provoking dialogue.

See it if You are curious, as was I, to see a play by Albert Camus, the French writer and philosopher.

Also character is a murderous, insane dictator or the fact it was revised many times after shows it did not meet with much success. This production does it no favors. Important ideas are lost in the declamatory style chosen by the director. Surface performances by amateur actors make this a very loooong evening. Camus was known more for his writing than his plays. This production only cements that opinion.... Read more Read less

See it if you want to take a chance on a small theater & a very interesting early play by Camus, with eerie parallels to today’s political climate.

Don't see it if you insist on seeing only highly polished productions.

Also I admire Medicine Show Theater for several reasons. They have put on a play you’re not likely to get many chances to see. They are clearly dedicated to what they’re doing. It would be disingenuous of me not to mention that the acting and production are uneven, but the intensity is admirable. And the play about a mad, maniacal, power-besotted, evil genius emperor unfortunately never gets old.... Read more Read less

See it if If you like history and in this Trumpian time there seems to be parallels between this Roman Emperor and our current POTUS.

Don't see it if You are turned off by dictators and crazy, maniacal leaders.

See it if you're a sucker for partially exposed beautiful male bodies.

Don't see it if you need a bit more than a few deep thoughts sprinkled in here and there to go with your beautiful male bodies.

See it if you want to hear a great new translation that is full of potential.

Don't see it if you do not know anything at all about this classic as I feel a lot gets lost.

Don't see it if you expect simple, gimmicky theater. This show is not the greatest play ever written, but it is an amazing character analysis / exploration.

See it if you are eager to practice giving constructive criticism to a struggling production company.

Don't see it if you want to experience a lively and topical revival of a classical work, quality design, or innovative direction.

Also The three set designers working on this production were unable to advance the storytelling or clarify any details of the play with their design.

The lighting designer had several strong design intentions, but failed to implement a single one of them.

The sound design was completely incomprehensible, aside from the live drumming. All pre-recorded audio was a detriment to the production because of poor leveling, poor quality, or poor design.

The direction is probably the most difficult aspect of this production to overlook. The cast often screamed their lines at the audience, which made it difficult to understand. It seemed like the cast didn't fully understand the play, and this was evident in the line deliveries. I was constantly wishing for better character development and interaction on stage. I did not believe that any of the relationships existed, and found myself laughing at inappropriate times--i.e. when the conspirators are being shot or strangled to death--...misguided cast.

"Under the direction of Dempsey, the play is brought to life is brought to life in a manner that is both minimalistic while still highly theatrical, emphasizing the dramatic performances of these characters over set and lighting design...Some scenes in the play drag on, at times, and not all of t...
read more
Get Alerts Alerts On Alerts Off 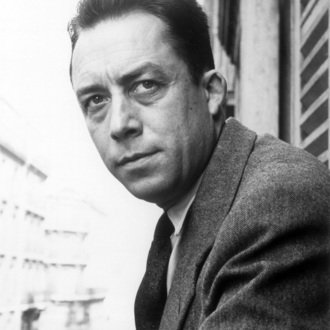 Albert Camus
Playwright
Get Alerts Alerts On Alerts Off 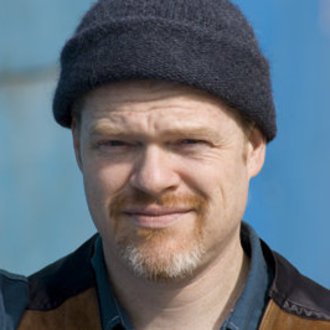 Mark J. Dempsey
Director
Get Alerts Alerts On Alerts Off 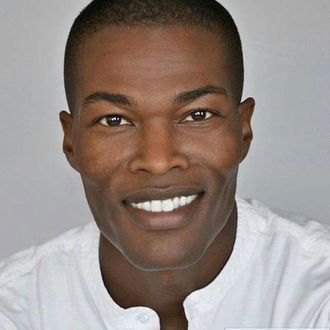 Demetrius Blocker
Cast
Get Alerts Alerts On Alerts Off 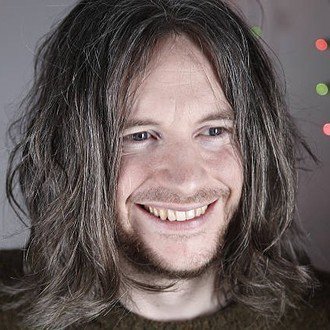 Chris Cunningham
Cast
Get Alerts Alerts On Alerts Off 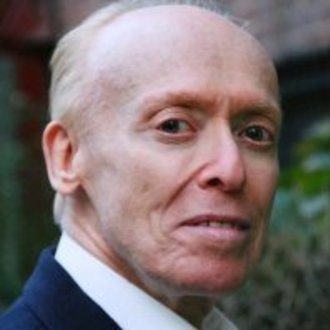 David Elyha
Cast
Get Alerts Alerts On Alerts Off 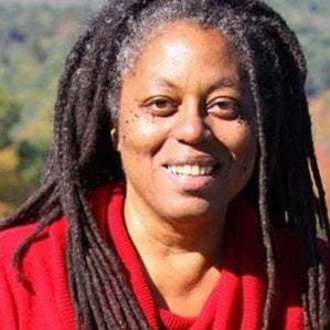 Janine Georgette
Cast
Get Alerts Alerts On Alerts Off 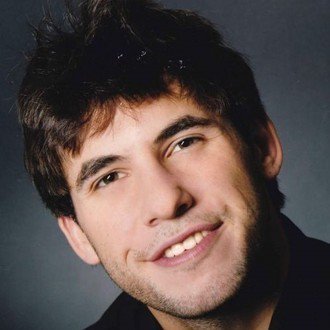 Alex Miskin
Cast
Get Alerts Alerts On Alerts Off