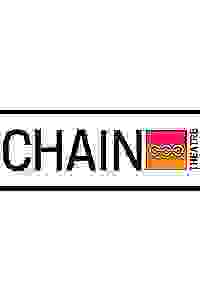 The Chain Theatre is an official 2019 Fringe Venue and the only Midtown location. Come see new works by this years Fringe participants!

The NEW York International Fringe Festival returns in October of 2019 with both a FringeNYC and FringeBYOV segment, as well as other exciting programming and changes.