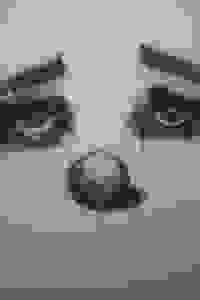 This immersive theatrical clown performance asks: can a troupe of misfits and fools save a lost and tortured soul before its fate is sealed for eternity? More…

'Conundrum Esoterica' invites the audience to experience the earnest and truthful discovery and play of Clown, live improvised music, and object theatre elements where the stakes are high!

See it if you want to see one of the worst plays of 2018. If you think you will see an immersive theatre proposal.

Don't see it if you have better things to do.

Also Sad play. Couldn't be more depressing. I knew it wasn't gonna be spectacular, but this was bad. We were 5 in the audience and 4 left in the intermission. Boring, dense, bad acting, in a cold, dirty, decadent theater. This is the worst that you can do. It was not immersive. In show score said that it was interactive. If Interactive is asking two questions to the public and nobody answers, Immersive where? It is in the worst three New York off Broadway of 2018. There is no worse than this.... Read more Read less

“Conundrum Esoterica” hasn't been reviewed by any Critics (yet!) 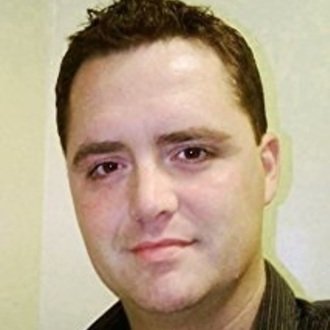 Gustavo Sampaio
Cast
Get Alerts Alerts On Alerts Off 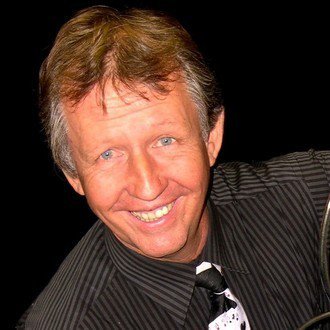