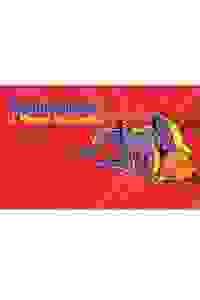 Theater for the New City presents a new musical comedy set at the dawn of the dot-com boom. More…

Manhattan at the turn of the Millennium—it’s the red-hot center of the exploding new phenomenon of the Internet. Brash young Web pioneers vie to stake their claim. With the sudden new wealth and lavish launch parties, it’s the Great Gatsby on steroids.

See it if You want a shot of late 90's/early 2000's internet culture nostalgia. You want to support new musical theatre works.

Don't see it if You are looking for a show that genuinely reflects the time period it's parodying. Can overlook a script that needs some tightening up.

Also First thing to note is that the cast is excellent. There's a surplus of talent, vocally and comedically. And they're all working very hard.

The reason they're all working so hard is because the script refuses to do any of the work for them. In fact many of the better laughs of the show were ad libs and character choices. The script is just awful.

The show is confusingingly out of touch with it's .com era roots. There's a game-show that parodies Wheel of Fortune rather than an actual .com era game show. There's an openly gay game show host, which is about a decade too soon. And even the costuming, while serviceable, doesn't invoke the era.

The score is banal. It's almost exclusively in 4/4 and major keys. That could be said of most music, but not most theatre music. And it's very extreme in this case. Only two songs in the entire score in a minor key and I believe only 1 or 2 songs not in 4/4. It's noticeable.

“Cyberbabies: A Musical Dot.Comedy” hasn't been reviewed by any Critics (yet!) 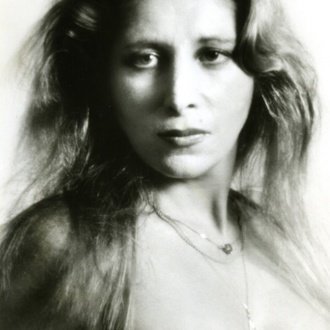 Lissa Moira
Director
Get Alerts Alerts On Alerts Off 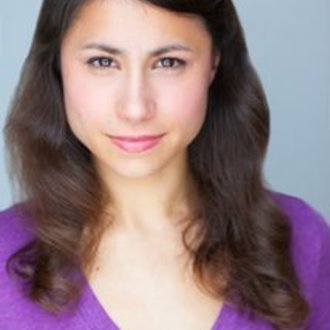 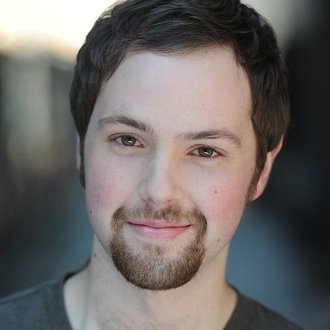 James Parks
Toby
Get Alerts Alerts On Alerts Off 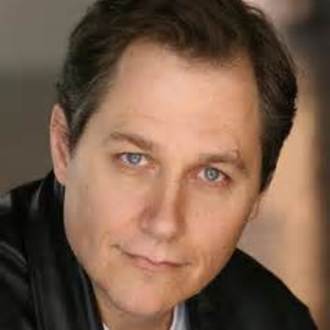 Jef Canter
Joe/Detective
Get Alerts Alerts On Alerts Off