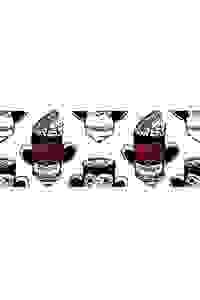 New Ohio Theatre and Built For Collapse present a searing exploration of traumatic brain injuries, the medical history of lobotomies, and western culture’s insatiable desire to control and colonize. More…

Also The visual design in this piece is strong, & I love its central stage image: A woman, lecturing on the human brain in NYC in 2018 from within a human brain herself, is frozen by the impossible task. The script, 3 strands of a “brain” story, fascinating by flashes, comes up short. Each of 3 characters embodies a strand. A woman in bird garb details a 1930s operation performed on twin female chimpanzees & its legacy of human frontal lobotomies in later decades. A male performer embodies a tale of a doomed expedition to the frozen North in the early 19th century, & he’s a brain doctor. There are thematic intersections among the strands. But I wanted some sense of how the past stories informed the present 1, especially when the lecturer & the explorer break from character & have a fight so intense that the guy walks off for good. How do macho traditions (doomed explorations, mistaken expertise) inform current practice on brain injury & the woman lecturer’s viscerally compelling freeze?... Read more Read less

See it if You want to challenge yourself with something unusual. Interesting themes expressed using nontraditional nonlinear techniques.

Don't see it if If you expect a plot or consistent characters. Or a full evening's activity - running time under an hour.

See it if You are deeply enamoured of the creative, downtown, experimental style in your theater, and are not disappointed when it fails.

Don't see it if You prefer that there be one story, or if multiples, that they contribute to each other and produce an evening you can throw a rope around.

See it if you want to see something vibrant and intelligent. It has something to say and it knows how to say it.

6 reviews
Get Alerts Alerts On Alerts Off
87
Original, quirky, refreshing
May 22nd, 2018

See it if you love experimental non-linear, but well-constructed theatre, unafraid to explore ways of expressing ideas in unique ways

Don't see it if you hate all of the above; If you fear your 'this is what I like' paradigm being challenged

"Much of Built for Collapse's collaborative meditation on brain dysfunction is appropriately disorienting...It's unapologetically experimental...with three disparate narratives that touch on the most complex organ in our bodies...'Danger Signals' is best for adventurous theatergoers who aren't lo...
read more
Get Alerts Alerts On Alerts Off
"An ambitious devised piece that explores lobotomies, colonialism, and the long road to recovery after brain trauma...It doesn’t take long to see that this subversive piece has a delicious sense of irony...In many ways it is messy, yet Built for Collapse stitches all of these elements together wh...
read more
Get Alerts Alerts On Alerts Off
"As the play progresses, it veers off into a feminist discourse on the power and privilege of men and deconstructs text, intention, and characterization...The strong feminist discourse backfires because Johanson not only plays the best-conceived roles, which are male, but he is also a terrific ac...
read more
Get Alerts Alerts On Alerts Off 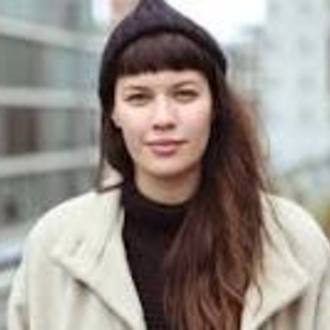 Nina Segal
Playwright
Get Alerts Alerts On Alerts Off 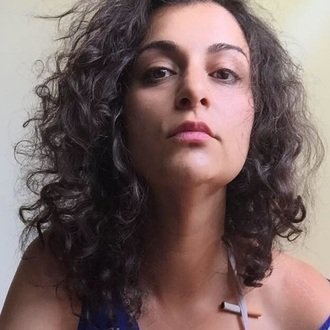 Sanaz Ghajar
Director
Get Alerts Alerts On Alerts Off

New Ohio Theater
Presenter
Get Alerts Alerts On Alerts Off 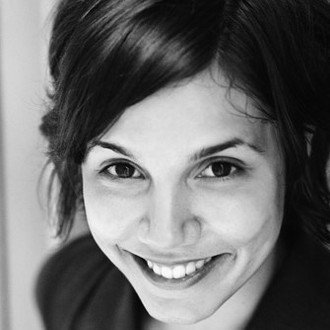 Jessica Almasy
Cast
Get Alerts Alerts On Alerts Off 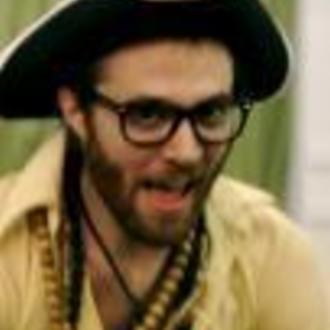 Robert M. Johanson
Cast
Get Alerts Alerts On Alerts Off 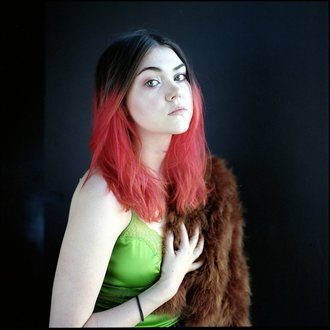 Eva Jaunzemis
Cast
Get Alerts Alerts On Alerts Off 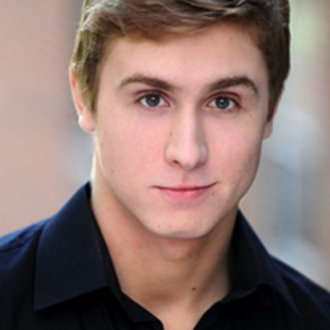 Ben Hobbs
Choreographer
Get Alerts Alerts On Alerts Off