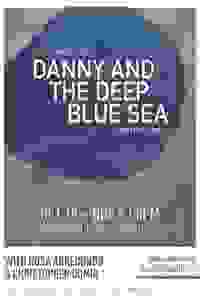 The setting is a rundown bar in the Bronx, where two of society's rejects, Danny and Roberta, strike up a halting conversation over their beer. He is a brooding, self-loathing young man who resorts more to violence than reason; she is a divorced, guilt-ridden young woman whose troubled teenage son is now being cared for by her parents. Danny, whose fellow truck drivers call him "the animal," seems incapable of tender emotion, while Roberta is distrustful of men in general. And yet, as their initial reserve begins to melt, and they decide to spend the night together, the possibility of a genuine and meaningful relationship begins to emerge—the first for both of them.

See it if You like well-acted intense drama by the playwright who wrote Doubt.

Don't see it if The two scenes are in different parts of the building--a problem if mobility is an issue. Read more

See it if Intersection of great storytelling and heartbreaks and redemption

Don't see it if you're looking for something light

See it if You want to be moved by a powerful, beautiful story

Don't see it if You want a hearty laugh