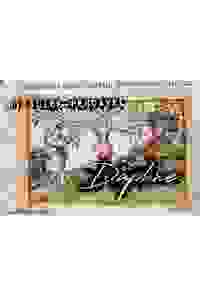 The Arctic Group presents this new drama spun from a love of vegetation and Greek mythology about a tree who was once a woman. More…

Daphne is a tree. But she wasn’t always. In fact, she’d do anything to be human again. Even if it means undergoing the ax. 'Daphne' is a hero’s journey of survival, symbolism, and poetic endurance. Part of IRT's 3B Development Series.

See it if you like experimental theater, enjoy good performances by enthusiastic and talented young performers.

Also Full disclosure...I saw this because one of the actors grew up in my neighborhood. It's not the sort of play I usually like, so the fact that I wasn't all that enamored by it isn't surprising.

That said...the worst thing about this play was the blocking. At one point, two characters were arguing. The one closer to me had his back to me and completely blocked my view of the other. In a small theatre, it was just plain ridiculous that the actors were positioned so a large segment of the audience couldn't see the faces of either.

Some audience members sat on the stage. Sometimes, that works. In this play it definitely didn't. In one scene where the main character runs around she almost tripped over the belongings of one of the people sitting on the stage.

The costumes also detracted a lot from the show.

Don't see it if You like big theatrical productions.

See it if Enjoy modern takes on classical mythology

Don't see it if You don't like flights of fancy

Also I found this show delightful, very creative, sometimes like a story from the writer's dream. I enjoyed it so much in part because the myth of Daphne's transformation into a tree to escape her rapist always got under my skin. It's a short, funny, refreshing treatment.... Read more Read less

See it if you like indie-theatre riffs on Greek myths, you like seeing something offbeat, you're a big fan of plays under 90 minutes

Don't see it if you're looking for the traditional Greek myth, dislike solo shows (though this is not technically that), you hate dance breaks or lions

“Daphne” hasn't been reviewed by any Critics (yet!)

The Arctic Group
Producer
Get Alerts Alerts On Alerts Off

iRT Theater
Presenter
Get Alerts Alerts On Alerts Off 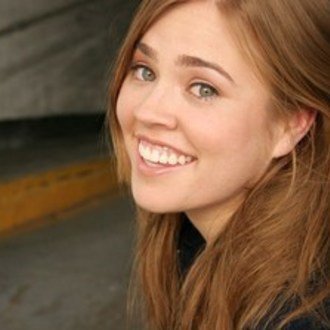 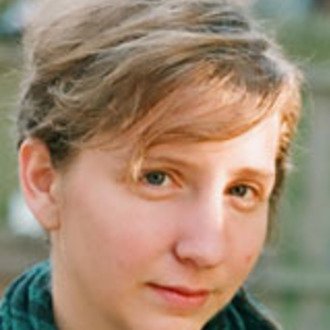 Claire Moodey
Cast
Get Alerts Alerts On Alerts Off 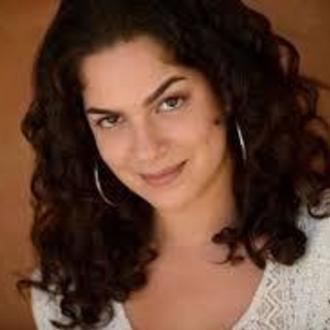