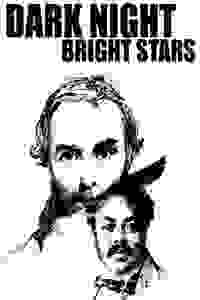 Yara Arts Group presents a piece about the real-life 19th-century friendship between Taras Shevchenko, the bard of Ukraine, and Ira Aldridge, an African-American actor.

Taras Shevchenko was born in 1814 and grew up in great poverty. He studied painting in St Petersburg, but also wrote poetry in Ukrainian, some of which was very critical of the Tsar. He was arrested and sent to serve a 25-year sentence in Central Asia, but was freed after a decade through the influence of Count Tolstoy. Afterward, Tolstoy introduced Shevchenko to Ira Aldridge, an African-American actor who had left the US to perform Shakespeare in Europe and Russia. Shevchenko drew a famous portrait of Aldridge and, in the process, they became close friends.

See it if You love brilliant actors and actresses and a good story.

Don't see it if you have no taste

See it if Its at our theatre. I go alot.