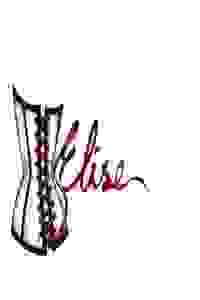 Planet Connections Theatre Festivity presents a new folk-western musical about a young girl raised in a brothel out West.

'Elise' is a folk-western musical about a fourteen year-old girl who is brought up in a brothel in Stockton, California in 1910. After her mother’s mysterious death, the Madame of the brothel, Vera, takes Elise under her wing, where she finds love, sex, and the lust of revenge.