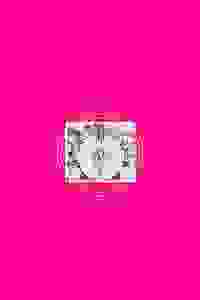 "Faust 2.0" opens with Faust’s bargain with Mephistopheles. Once the deal is made, Faust finds himself as part of a corrupt and dysfunctional kingdom in the midst of various crises, and his journey results in war and ecological and social problems. Faust exemplifies the global plutocrat utilizing coercion to gain more profit. In the end, he is redeemed at the expense of progress, humanity, and society.

See it if If you like a differnt wsy of producing a classic play. Interesting direction that makes it good at certain times.

Don't see it if It looses its lusrer after a while. A modern play of a classic that goes awry. Teadous comes into play, edgy, new but not great.

See it if you're interested in variants on the Faust tale or like to keep abreast of the current work of storied veterans of downtown theater.

Don't see it if you’re looking for a well-made play: This is multimedia, imagistic & diffuse.

Also I’ve followed the work of this troupe & members of this production’s creative team for decades; I’ve followed variants of the Faust tale for half a century. I should be the ideal audience for “Faust 2.0,” a multimedia reconsideration of Faust material that maintains a scenic, dramaturgical anchor. I was glad for this version & knocked out by many of its striking stage pictures but somewhat disappointed in the whole. The play begins with the typical soul-selling bargain, & many following scenes, in an emperor’s court & with Helen of Troy, play with elements that have long had a part in the legend. The novel conclusion would have resonated more fully had those intervening scenes seemed sharper, less padded, more of a preparation for the powerful, innovative ending. Nonetheless, I was intrigued overall & thrilled by the production’s luminous closing sequence.... Read more Read less

See it if you love classical texts, classical language adapted by a master, and great actors! Or you are researching the use of technology onstage.

Don't see it if you hate the use of technology onstage that reduces the greatest actors to parts and flatness, sleep when live actors talk to screens

See it if You love mixed media, adaptations, and beautiful light and set designs.

Don't see it if You don't like loud noises, flashing lights, or confusing pacing.

See it if you enjoy unique takes on a classic play using multimedia and video interaction on stage.

Don't see it if you you like your theatre to have a more clear plot and storyline.

"In her thrilling intensity, Ms. Kandel overcomes the trouble that hamstrings the rest of Sharon Ann Fogarty’s complexly ambitious production...Yet the staging almost always feels disjointed — as if the live and recorded actors were on different planes, and not in a meaningful way...It’s weird, t...
read more
Get Alerts Alerts On Alerts Off
“Maguire’s faithful, inventive and passionate adaptation...Maguire’s fine writing contains sly humor, melancholy and a classical sensibility that melds well with the multimedia theatrics on display...Fogarty’s colossal staging weaves together the many disparate technical elements into a unified m...
read more
Get Alerts Alerts On Alerts Off
“Mabou Mines takes on the German classic, with mixed results...’Faust 2.0’, contains moments of humor and beauty but doesn't coalesce into a clear or fully satisfying experience...Fogarty's interpretation of this timeless tale is constantly surprising, if not always inspired...The play has too ma...
read more
Get Alerts Alerts On Alerts Off
"The multimedia components of the production run wild here, resulting in a disjointed presentation that never does full justice to the text or its performers...’Faust 2.0’ is gifted with a thought-provoking script and strong acting, but the production simply doesn't showcase them to their fullest...
read more
Get Alerts Alerts On Alerts Off 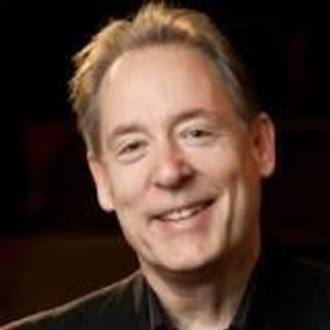 Matthew Maguire
Playwright
Get Alerts Alerts On Alerts Off 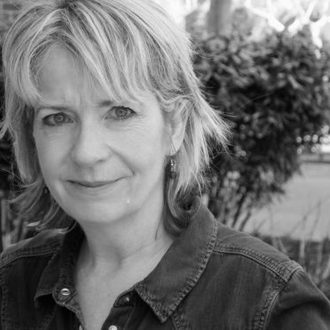 Sharon Ann Fogarty
Director
Get Alerts Alerts On Alerts Off 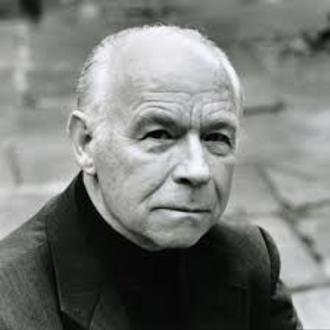 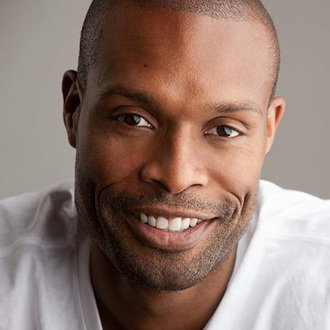 Benton Greene
Faust
Get Alerts Alerts On Alerts Off 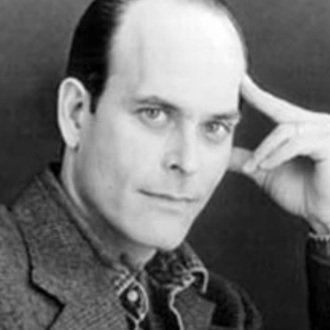