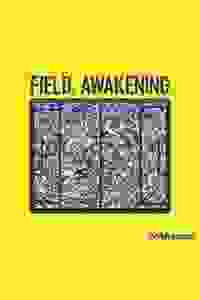 A political drama set in Turkey in 2016, where a group of high school friends reunite on the evening of an attempted military coup. Part of the second annual Corkscrew Festival of new work. More…

After ten years of self-imposed estrangement from her country, Rana meets up with three old friends on a soccer field in Istanbul on July 15th, 2016 -- the eve of the attempted coup d’etat in Turkey. As the night progresses, the foursome realizes how brutal nostalgia can feel when the distance between them widens, when life in the present implicates them in political turmoil and places them under surveillance. Spanning across the surreal events of one evening, 'Field, Awakening' is not a homecoming: it’s the tale of a stranger in a strange land, searching in vain for home amidst a landscape of fleeting familiarity.

See it if You want some insight into what other countries/cultures are dealing with in the mess from our political turmoil & maybe our future too.

Don't see it if You’re not interested in political plays or taking a cold hard look at our culpability in the destruction of so many lives worldwide.

See it if You want to see a play about frieds over time or to learn about problems in Turkey.

Don't see it if Not a great plot,simple stage. If you want something more creative or something with a strong plot.

See it if you'd like to hear a unique young voice on the crisis for democracy in a part of the world that people in the US hear little of: Turkey

Don't see it if you are expecting a standard naturalistic play.

Also I love playwright Melis Aker’s unique voice. In “Field, Awakening” I appreciate the importance of her material: in multi-ethnic Turkey, a regime exploits nativist fears as it goes about dismantling democracy. Aker’s impulses are deeply theatrical. The opening monolog by a 3-legged dog (performed by a man) is quite glorious. But her play has flaws. After 10 years a young woman who has left Turkey returns & reunites with 3 male friends from high school, even as she continues online communication with a 4th high school friend, a women. The characters’ former selves haunt the present, but the resurrected plot (lots of it) is not always clear. Characters struggle to cohere, & the friends’ truly spiteful conduct today makes us wonder how they were ever friends. Two scenes with a state policeman, 1 mostly comic, 1 totally harrowing, are taut drama, as are the online contacts with the 4th friend, in dire (if confusing) danger. I’ll be waiting to hear more from this interesting playwright.... Read more Read less

See it if you enjoy supporting new playwrights, directors, young actors. Set on the eve of the '16 Turkish military coup, but it's not ABOUT the coup.

Don't see it if none of the above interests you. Minimalist set: astro-turf & video screen (used creatively); great music played before during & afterwards.

Also Do NOT expect an historical coup story.

Saw it on July 15, the 2nd yr anniversary of the coup (we were reminded of the date by signs held up during the bows).

Interesting & relatable story set against life-altering circumstances. Works on paper, not so much on stage.

"Che" the dog (Fahim Hamid) talking to the audience in the beginning is fine; makes sense WAY later. But when he actually converses WITH "Rana" (Ayse Babahan) it makes zero sense.

The "Rana" & "Chichek" (Nazli Sarpkaya) relationship is sort of thrown at us as shock-for-shock's-sake. The guy friends don't seem to get along much. There's too much loud arguing & even some fighting in the present, let alone in re-incorporating their estranged & newly returned friend ("Rana") back into the fold. All the in-fighting makes one question how strong the friendships really were/are.

Also It coulduse some rewording but shows promise

See it if I wanted to like this play. It had an interesting premise, but it was confusing and the acting was weak.

Don't see it if you want a straight forward narrative.

See it if You’d like to see a play about friendship, how it changes over time, (similarly the country also goes through some changes) & where is home

Don't see it if You do not like small theater, or emerging artists just showing their talent without the help of a prop. Or politics does not interest you.

Also I was really touched by some of the details that was brought up on this play, as a turkish person I could relate to and appreciated that it was told as it is, and the playwright did not overshadow the play by making it all about the military coup that happened on the night of the reunion. Eventhough you could see the ramification of it, it was as if there were two parallel change; one within yourself and people around you and the second one is how the government changes overtime. How these changes might make you feel aliniated and make you question “where is home”.

The first act was a little slow and confusing but I am sure that could be corrected in time. The second act was so much better and as the story unfolds you have a better inderstanding of the characters.
On a side not; The choice of music was a wonderful touch to the ending.

See it if you have an interest in Turkish politics, traditional theatrical structures, or want to get a taste of a promising young playwright.

Don't see it if you expect visual or intellectual cohesion in a play, you dislike the traditional "family drama" structure, you want to see something sharp.

Also Melis Aker is a talented writer, and there's definitely a future for this piece and for her as an artist. However, this play relies too heavily on the standard "no, what?" method of furthering exposition so commonly seen in family dramas. This play and its thoughts are arresting and dynamic when it becomes overtly political and intellectually aggressive. However, those moments are few and far between. It seems as if the writer wasn't sure what to address against the backdrop of the coup. Is it a play about the feelings of alienation that arise after spending so much time abroad, is it about the rifts that grow between people, is it about exploiting tired tropes like "let's reveal a secret that has no bearing on the plot" in the third act? It needs focus. Unfortunately it is also hampered by a lack of visual cohesion both in the show's physicality and its video design. Given time, workshops, judicious dramaturgy, and introspection, this could be a razor sharp piece of political theatre.... Read more Read less

See it if You want a ground-level view of the problems plaguing Turkey that led up to the coup in 2016.

Don't see it if You're expecting to see a highly-polished play, rather than a new voice trying things out.

Also This play speaks more to the potential of Aker than the quality of this play. Stylistically, the play is all over the place, dipping into non-essential magical realism, when it really just wants to be a play about friends reuniting and finding their relationships to be fractured along social and sectarian lines in the crucible of the 2016 coup. The premise is inherently dramatic, and the way the emotional contours of Turkey's political situation are illustrated are amazing, but the play doesn't do a good job of the "nuts and bolts": clarifying the characters and their motivations. Thus, this becomes a play with a great second-half and a poor first; excellent dramatic payoff, but for what, I'm not sure.... Read more Read less

See it if you want to support emerging artists, and/or want to see a play about a place/situation we don't really talk about or experience here.

Don't see it if you are interested in the show as a political drama, you want to see a play dissect the attempted coup as it doesn't function as either.

Also As someone who moved here from Turkey I was immediately interested in this piece. I truly expected a piece about how the attempted coup played out in civilian life, what people thought, and what was happening in real time. Instead it was about almost everything else... this is a play about alienation after leaving a place, old friendships, hidden feelings, and even terrorism and how it affects Turkey to a degree but it certainly is not a political drama in the midst of the attempted military coup. There are many interesting discussions had between the characters, but they are overshadowed by many scenes of "remember when we used to do kind of fun things 10 years ago?".
It felt as if this play was just not ready for a production, that it needed some more workshops and for Melis Aker to see how her words play on a stage. I think that she will bring many interesting plays to our stages and I am excited to see a fellow Turkish person going places in NYC theater.
... Read more Read less

See it if you want to see an aspirational piece of theater about politic issues that aren't really being seen on stage.

Don't see it if you're expecting great theater.

See it if You like great acting, relevant subject and great writing.

Don't see it if if you want the same old stuff.

“Field, Awakening” hasn't been reviewed by any Critics (yet!) 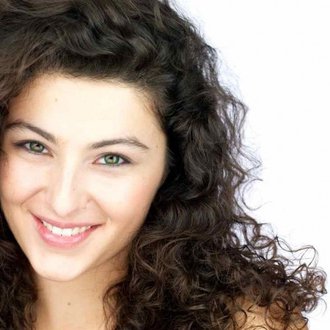 Melis Aker
Playwright
Get Alerts Alerts On Alerts Off 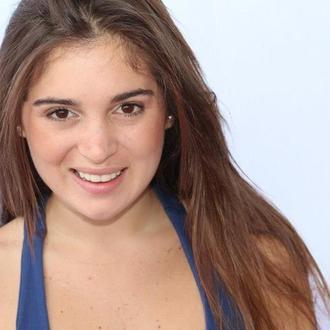 Tatiana Pandiani
Director
Get Alerts Alerts On Alerts Off 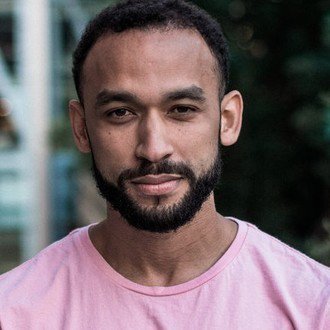 Kieron Anthony
Cast
Get Alerts Alerts On Alerts Off 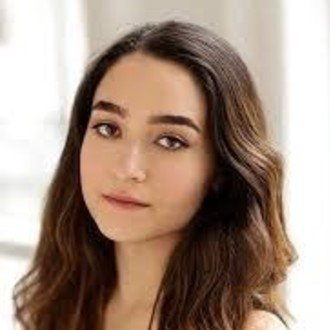 Ayse Babahan
Cast
Get Alerts Alerts On Alerts Off 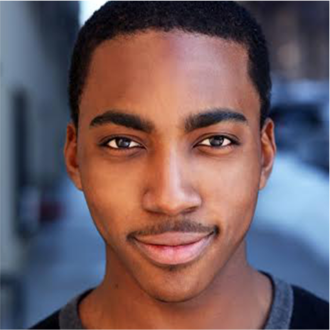 Jamar Brathwaite
Cast
Get Alerts Alerts On Alerts Off 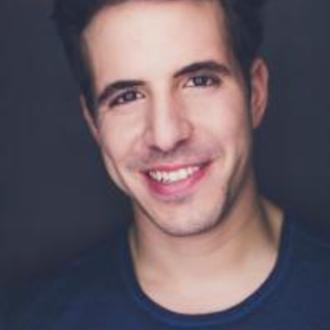 Sinan Eczacibasi
Cast
Get Alerts Alerts On Alerts Off