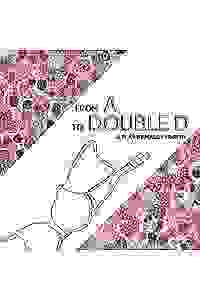 From A to Double D

This new solo piece for IRT explores one woman’s life, one bra at a time.

Devon Hayes is holding an auction…and it sure as shit ain’t your granny’s auction. During this comedic drama, cast your bid for bras and the memories that come with them. From sizes A through Double D, we visit the most intimate chapters in Devon’s life, from the perky highs to the saggy lows until this party comes to an unexpected end. Grab a beer, grab a paddle and come on down to the auction!

How high will you bid?

See it if You’re a woman who has suffered from insecurity in the past, or a man who wants to know more about what it’s like to be a woman growing up.

Don't see it if I suppose if you’re a men’s rights activist you may find it a bit insipid.

Also The play stars a charismatic young woman named Devon (Marisa Jones) who is auctioning off her bras with the help of southern auctioneer Don Archer (Mandy Murphy, also playwright). The audience participates in the mock auctions, and if you win you get to hold onto the bra until the end of the show. The play lives in vignettes between auctioned products explaining the role each bra played in Devon’s life. Each vignette gets a little darker, and ultimately brings forth a thought provoking story about the struggles of growing up a woman.

Terrific acting from a young group of performers!

“From A to Double D” hasn't been reviewed by any Critics (yet!)

iRT Theater
Producer
Get Alerts Alerts On Alerts Off 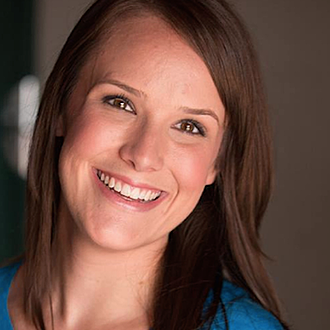