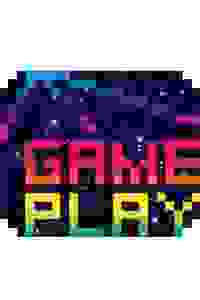 A festival that celebrates the fusions of technology, theatre, performance art and video-game culture, "Game Play 2015" will feature several performances: stories by Edgar Allen Poe brought to life by young performers through puppetry; an immersive dance-theatre piece that weaves together mythic tropes and 19th century spiritualist practices; a story about princesses deciding to save themselves instead of waiting for a man to save them; and an interactive play where you guide the heroine through mounting obstacles communicating via headset.