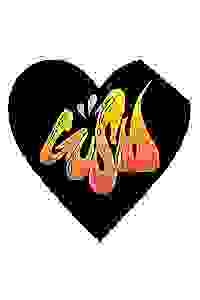 A sex positive and celebratory party which brings together lesbians and queers of color.

Founded in New York City in the summer of 2017, GUSH came into the nightlife scene to create a space that felt vital and prioritized queer people of color. Since then, the party has grown to become one of the most sexy and anticipated nights bringing together young lesbians and queers from all over New York and beyond.

In an effort to provide a space like no other, GUSH adheres to what they call a “reverse economic pricing system” that considers the realities of gender and identity rooted in economic disparities.

The base admission price is $10, with a suggested price of $75 for cis straight men.