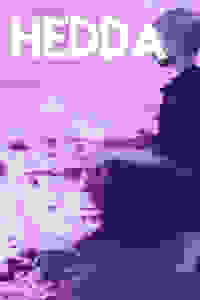 Returning to Norway from a three-month honeymoon abroad, Hedda finds herself trapped in an unfurnished house with her uninspiring and academic husband. Trapped by moving boxes. Trapped by talks of academia. Trapped. The sudden inflow of guests and ghosts from the past provide Hedda the opportunity to stir the pot, creating some brief diversions to pass the time. As her actions continue to alter the lives of those around her, Hedda propels herself closer and closer to the brink of insanity. 'Hedda' is part of The Bridge's month-long residency at The Robert Moss Theatre, and is performed in rotating repertory with 'Red Light Winter' and 'The Sonnets.'

See it if A show that starts out well enough only to get a little slow paced at times. It is still worth seeing as it has good direction, good acting.

Don't see it if You must like this kind of genre or it will not be a good evening for you.

See it if You have a twisted sense of humor. A black comedy of narcissism and cruelty. Full of surprises. Warped dominant female lead role.

Don't see it if I wasn’t familiar with the classic, which I think added to my enjoyment of this takeoff because everything was new.

See it if total agreement with partner re: 95 %. Well done different view re: the Ibsen masterpiece. Small stage but great set To be rebuilt each show

Don't see it if you feel that it must be Ibsen's version. (I understand )and feel that the classic cannot be changed at all. Also, if you need a dance numbe

See it if you enjoy a modern take on the classic. Well-staged with very interesting characters.

Don't see it if you expect the classic or you are bothered by some uneven moments.

See it if you enjoy melodrama. There is a lot of plot. And a remarkably successful party scene.

Don't see it if you expect it to relate to Hedda Gabler in any way other then the frequant use of her name.

See it if A very unusual version of the Ibsen classic with a twist. This is not for the purists, but is very entertaining and fun.

Don't see it if You need an exact portrayal of Hedda Gabler as written by Ibsen. You expect a dreary costumed drama.

See it if you think Ibsen's work was flawed and needed fixing.

Don't see it if You don't want to see a strong piece of theatre weakened.

See it if good adaption of this ibsen classic; a modern take with some strange twists.

Don't see it if you don't like your classics messed with; should stick to being a drama, tried to be funny at parts but it didn't work

See it if you are a fan of the play "Hedda Gabbler."

Don't see it if you don't enjoy dark material.

See it if you want to see a dark portrayal of a woman behaving badly, though without much clue as to the reason why, with some comical moments.

Don't see it if you are put off by a confusing and incongruous ending, or overacting in a small venue.

See it if You know and like the story and simply want to see it handled in a different way.

Don't see it if Confusing productions are not for you, couldn't tell if it was a comedy or farce and for a moment even a drama, not sure they actually knew

See it if you like the Ibsen classic and don't mind it being presented in a different, somewhat quirky manner at times. The base story is great !

Don't see it if you're a purist and want to see Ibsen's play as originally intended without the quirky, occasional comic changes to a very serious drama.

Also This play is obviously based on the great Ibsen masterpiece, Hedda Gabbler, and remains relatively true to the basic story. Therefore, if you haven't seen the original, this is definitely a performance worth seeing. The acting is very good, especially Carol Brown, who is not only the playwright but is also the lead character (Hedda). Her husband Tesman, played by Max Samuels, has a somewhat comic persona which could be interpreted as either over-acting or comedic in nature. I tend to think that his performance was intentionally comedic in nature but, at times, it's not clear whether the play is serious or engaged in comic play.

In any case, the play is essentially a great play. Whether one likes it or not is very dependent on how the audience member feels about making changes to what is generally considered to be a dramatic masterpiece.

Lastly, the material is very obviously dark in nature and not for some one who is looking for something lighter.

See it if You wanna support young white actors.

Don't see it if It flattens the text and the acting flattens with it.

Also Provoked some deep questions like: do any of these theatre makers have black friends? Or friends who aren't white? Why don't they tell them about the theatre they're making?... Read more Read less

See it if Like the idea of a person manipulating, another person againist there will.

Don't see it if Dont like people who stab YOU in your back, pr try to turn other people against you.

Don't see it if you actually understood what Ibsen was doing with his Hedda Gabler. She is not a petulant bully... her idealism and pride are lost here

See it if Experimental versions of classic plays are of interest. You've a penchant for darker themes.

Don't see it if You prefer your classics, classic and not modernized. You want a light evening at the theatre.

Also I enjoyed many of the aspects of this piece and being a fan of Hedda Gabler, I enjoyed the different sides of her it delved into. My issue with the piece is that IF there was comic relief intentionally woven in, it was ambiguous. I wasn't sure if Hedda's husband was somewhat amused by her, demeanor; was mentally challenged; or if the actor was not making specific enough choices for his character to clearly convey.... Read more Read less

See it if you haven't heard of Hedda Gabler before.

Don't see it if you respect Hedda Gabler as a show and don't want to see it bastardized with a sloppy contemporary adaptation.

See it if You love Ibsen and Hedda and want to see a more modern adaptation, which is more "fun." (As fun as Hedda Gabbler can be–so not tremendously)

Don't see it if You love Ibsen and couldn't stand to see Hedda altered into a more flippant version.

See it if You prefer independently produced dramedy, elliptical writing, and generously protrayed by a wonderful cast.

Don't see it if You prefer plays that are a little less dark and brutal. Or you prefer sattire and load comedies.

See it if You enjoy contemporary adaptations of classics

Don't see it if You enjoy plays in their purest form

See it if You like a compelling, modern take on the original.

See it if Like high energy, and can enjoy a twist on the traditonal story.

Don't see it if You dont like out of the box directing.

“Hedda (The Bridge Production Group)” hasn't been reviewed by any Critics (yet!) 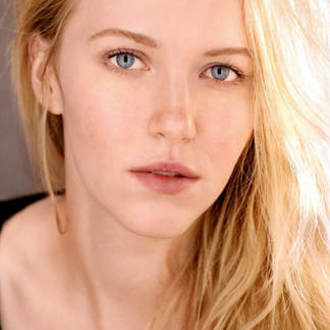 Carol Brown
Playwright
Get Alerts Alerts On Alerts Off

Carol Brown
Hedda Gabler
Get Alerts Alerts On Alerts Off 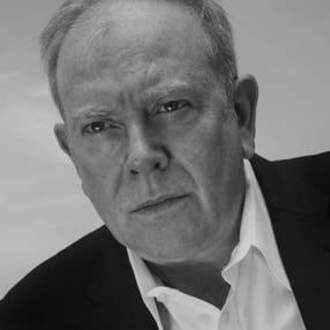 Tim Thomas
Cast
Get Alerts Alerts On Alerts Off 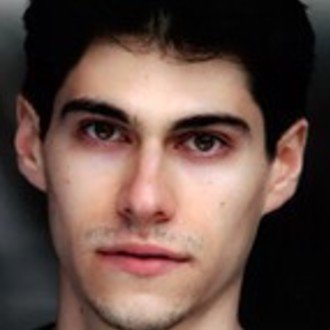 Max Samuels
Cast
Get Alerts Alerts On Alerts Off 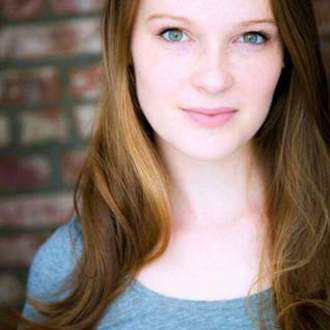 Madeleine Rogers
Cast
Get Alerts Alerts On Alerts Off