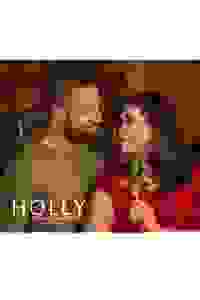 In this new, wholesome drama, a young couple faces a series of challenges to their relationship over the course of the Christmas season. More…

It’s beginning to look a lot like a romantic holiday for a new couple. This season is meant for magical memories and the couple sets out in pursuit of making their first holiday historically special. NYC has a way of changing your plans, and soon they are facing obstacle after obstacle: decorating each other’s apartment without permission, different careers and schedules, or the wrong answer to the question, “Will you move in with me?” Are these events signs to give up, or can they be overcome?

See it if You enjoy Christmas specials. You like romantic stories. You want to support an emerging playwright.

Don't see it if You want to see an established playwright. You don't like Christmas and/or sentimental stories.

See it if You're too over the top happy about Christmas and need to be saddened a little for balance--this will level you right out.

Don't see it if You already have the Christmas blues and a bummer like this is the very last thing you need.

Don't see it if need interesting relationships in your plays.

See it if You don’t mind a slow paced story telling. The writing needs editing.

Don't see it if You expect a joyful Christmas story.

112 reviews
Get Alerts Alerts On Alerts Off
70
Slow, Cliched, Indulgent, Has a message but play needs rework!
December 5th, 2017

See it if U like sad love stories that have been done a zillion times. U can relate to grief & regret. U have incredible patience for the first 30 min

Don't see it if This is not a joyful holiday show & has a sad ending. Actress gushes boring details for 30 minutes before drama sets in. Needs Rework!

Also This is a play with good intention but terribly executed from script, direction, to acting. It has a positive message of encouraging people who have lost loved ones to face their lost, pick up their broken lives & integrate into the world again especially at holiday time when the loneliness & despondency are the most intense.

However, the problem lies in lack of neutral judgement & balanced focus that often happens when it is the playwright who directs & produces his own work. Here, he loaves to cut out excess meaningless dull words that he wrote so the actress is forced to deliver 30 minutes of banal boring play by play details of how she met her boyfriend. She mostly gushes like a silly teenager with her monologues while the male acts with a serious expression throughout the play. He barely speaks.

The Directing could have been more lively & creative to bring out more personality. Then the final sad melodramatic twist just happens & the resolvement is arupt too. This needs rework!

See it if you don't mind intense shows, are okay with a show that is mainly a one person play.

Don't see it if want something light hearted and fun.

Also This show was more intense that I expected and while I enjoyed it, I probably wouldn't have gone to see it if I had more info about what it really was all about as it was a big trigger for me.... Read more Read less

See it if you want to see a poorly casted, poorly edited drawn out drama that does eventually speak to your emotional side.

Don't see it if You are expecting fast and upbeat

See it if you want ideas of how to improve your relationship or just want an hour of entertainment.

Don't see it if you don't like one woman shows. It's not, but the actress is the main speaker. She was excellent. How did she remember all the lines :-)

Also The playwright was there (doing everything) After the show he told some of us, his process. ( & it was also in the playbill I noticed when I got home) I liked hearing it.... Read more Read less

Don't see it if you have a low tolerance for maudlin, tear-jerking shows.

Don't see it if You hate surprises

See it if You enjoy intimate, well acted and directed shows with heart, warmth and a few surprises along the way.

Don't see it if You are hyper sensitive and prefer predictable holiday fare.

“Holly: A Christmas Play” hasn't been reviewed by any Critics (yet!) 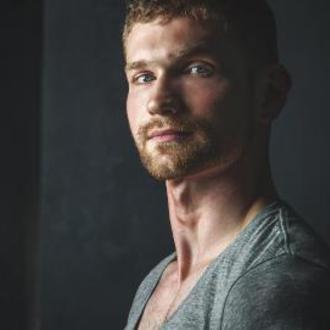 Justin M. Schlabach
Playwright
Get Alerts Alerts On Alerts Off

Justin M. Schlabach
Director
Get Alerts Alerts On Alerts Off 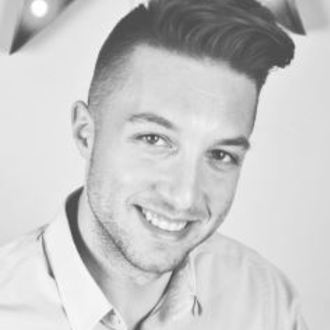 Jack Tracy
Dylan
Get Alerts Alerts On Alerts Off 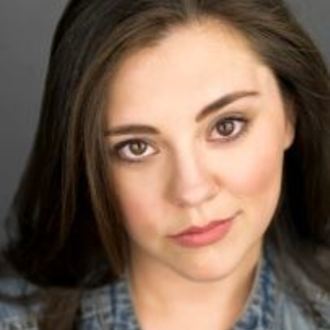 Sarah B. Denison
Holly
Get Alerts Alerts On Alerts Off