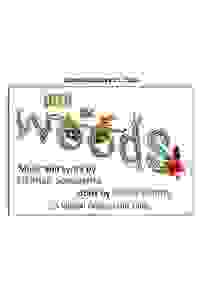 In "Into the Woods" fairy tale characters come to life, first looking out for their own self-interest, but learning in the end that true happiness comes from a collective caring about others.

See it if you enjoy good music and acting by a talented group performing this well-known musical in a new bare-bones setting with great lighting.

Don't see it if only piano accompaniment for this musical would detract-sometimes some singers are hard to hear above it. You expect a full set & props.

See it if You want to see a solid cast, w/a few standouts, handle a difficult musical well. You like intimate staging. You like clever, smart writing.

Don't see it if You expect a non-traditonal Woods. Despite the refugee "look", it's a straightforward production. You want a prettier fairytale setting...

Also In keeping w/the refugee theme, the set & costumes are stark. Also don't see if you want your Sondheim perfect. While about 1/2 the cast, the princes in particular, are excellent, the others are doing more of a talk-through style rather than hitting the notes musically.... Read more Read less

See it if you know and love the music, you will still enjoy this bare bones version. Some great voices, others less so, but overall enjoyable.

Don't see it if you want some odd scenic choices to have relevance. For some reason they had this out of place chain link fence, but never say why.

Also If the fence was meant to be a political statement it was not only irrelevant but inappropriately placed. It only served to detract from the show. I understand that this was low budget and they could not afford appropriate costumes and real scenery, but some of the choices were strange.... Read more Read less

See it if You love the show in any form, and don't mind the idiosyncratic choice of a refugee camp setting.

Don't see it if You want more orchestration than an overly loud piano.

See it if You have 3hrs to spare for a mediocre production in Brooklyn; uneven acting and singing, few reach off-broadway level; you’ve never seen it;

See it if you want to see an excellent cast that can really sing perform a classic musical with minimal staging.

Don't see it if you mind a theme that doesn't add anything, some nontraditional doubling of roles or will miss a lack of orchestration (single piano score).

Also As I like to say several singers voices jumped off the stage and that made this for me a really good experience. Largely agree with everyone that says the theme of the play being in a refugee camp adds nothing though I think it makes sense a bit in the second act which has the theme of disaster and upheaval (first act though...). It adds a lean costuming coherence, but probably a traditional costuming would be better. Also obviously a more full score would probably better as a single piano makes very recital feel though I thought it sounded good and brought out certain idea in the score I hadn't noticed originally. In the end a strong musical with strong singing works even with iffy decisions.... Read more Read less

See it if You want to see a well known play performed by a talented cast.

Don't see it if You want a lavish musical.

Also Since the actors are frequently not on the stage, it is difficult to see them if you are sitting in the back rows.... Read more Read less

See it if You want to see Into the Woods. It’s a fine production of it. The witch is FANTASTIC. The princes and stepsisters are hilarious.

Don't see it if The promise of the refugee camp concept is your driver. It’s actually a pretty traditional production other than ‘found’ props and costumes

Don't see it if You have high expectations

See it if You love the music from this classic show and want to see some great signing/acting performances.

Don't see it if You want to see this musical done with the usual setting and staging. If small community like theatre is not your cup of tea.

Also I love this musical and think the songs are always refreshing and relevelnt. However, I felt the setting of this play in a refugee camp could have been played with more. However, it was just kind of there and I am not sure for what purpose.

I would have liked to see it used a bit more.

See it if A stripped down version with great heart, performances, and voices. A masterpiece by Sondheim simply done.

Don't see it if Note: only accompanied by an excellent pianist. Refugee camp idea? Fuggeddabouddit. Everyone forgot it anyway.

See it if For a small local production, this was a very pleasant surprise. Great singing and story. Sondheim classic.

Don't see it if You don't like Sondheim or are looking for a big Broadway production. I didn't care for the staging, they didn't use the stage???

See it if you adore Sondheim or have a particular affinity for this show. You don't mind a stripped-down version of a musical.

Don't see it if you were excited about the way the refugee resettlement camp would frame the plot in a new, refreshing way. It just didn't play out.

Also Turns out, I just don't like Into the Woods. I wish I could, because I like Sondheim's trademark rapid-fire lyrics and wordplay; I even like the challenging melodies that you might not be able to replicate from memory afterwards. But boy, is this show hard to relate to.

I know that, in general, these fairy tales (like any fables) are meant to represent how we take on deeper conflict and challenges. But boy, is it exhausting to watch these caricatures of fairy tale figures go through these tasks.

Some of the cast had great voices; others were strong, but couldn't quite deliver Sondheim's really complicated score.

I think my biggest disappointment was the broken promise of this refugee resettlement camp frame. The only way it was addressed was through sparse scenery (a chain-link fence) and the costumes (secondhand clothes). If the actors had brought another layer to their performances--a hint of the refugee actors PLAYING the characters--I think I would have been really engaged.

See it if a fan of good music, good lyrics and Stephen Sondheim.

Don't see it if you are not a fan of shows based on fairy tales.

See it if You like musicals with fairytale characters who sing, dance and act really well.

Don't see it if If you don't like musicals with fairytale characters.

See it if You want a twist on traditional fairy tales.

Vincent P 2
The Bronx
65+ | Male
70 reviews
Get Alerts Alerts On Alerts Off
92
Great singing, Great acting, Sets minimal would have liked them more woodsie, Costumes could have been better as well
February 25th, 2019

See it if You cherish Into the Woods and don't care about production values. You love to discover talented performers no matter the setting.

Don't see it if You are not a highly-tolerant Sondheim fanatic.

Also As others have noted, there's no explanation of or reason for the immigration detention camp setting. I found this an infuriating cheap trick doing a disservice to the mostly talented cast.... Read more Read less

See it if you want to see a stripped down version of this classic Sondheim musical.

Don't see it if you don't like fairy tales, musicals, or Sondheim.

Don't see it if You're expecting to get a lot form the "refugee" concept or want all actors to have high quality voices.

See it if You will see any Sondheim/Into the Woods, like me. You can get swept away by the music without worrying about poor staging/production value.

Don't see it if You haven't seen Into the Woods before. You value staging/sets/costumes that serve the story.

Also This is a masterwork of Sondheim's. It's always a shame when productions don't do it justice. It's easy to do a simple ITW.

None of my negative opinions have to do with the talent level of the cast (although I do think all of the nuances of the Witch character were lost...). Poor directing and visual storytelling. Some of the character doubling was cringe-worthy.

This is supposedly set in a refugee camp but it's in no way tied into the story. It just explains the ugly costumes. I couldn't tell you why they picked this setting if they weren't going to make it relevant.

See it if You love Into the Woods, you care about singing, you have three hours to spend, you don’t care a lot about scenery

Don't see it if You want a big lavish production, you have a short attention span, you are not a fan of this musical

Also The theater was aggressively warm

See it if I love great singing and great songs, You will love this play.

Don't see it if If you don’t like long plays.

Don't see it if It has a mix of experienced and relatively new actors. If you expect 100% seasoned actors, you'll be disappointed, but all are enjoyable!

Theater 2020
Producer
Get Alerts Alerts On Alerts Off

Stephen Sondheim
Composer / Lyricist
Get Alerts Alerts On Alerts Off 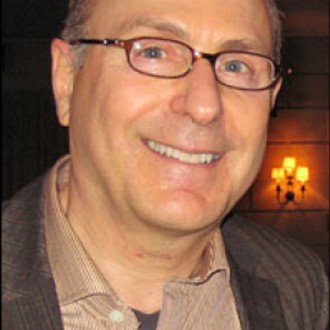 James Lapine
Bookwriter
Get Alerts Alerts On Alerts Off 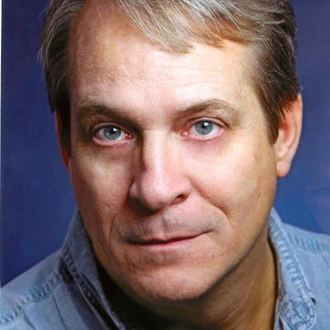 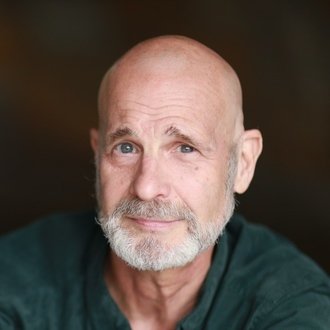 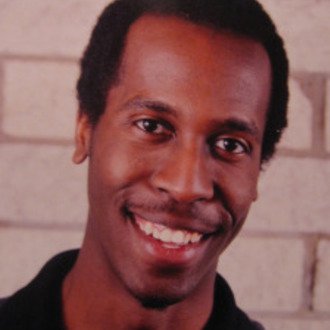 Torian Brackett
Wolf/Steward
Get Alerts Alerts On Alerts Off