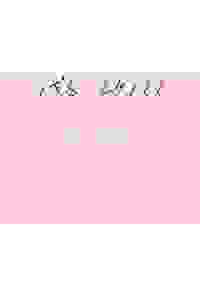 Part of FringeNYC: The play takes place on the eve of Annie’s twenty-fourth birthday, when she is ditched by all but two of her friends. Although she tries to portray a cool and uncaring exterior, on the inside it kills her.

FROM THE ARTIST:
"It's Chill" is brought to you by The Flashbulb Project, a NYC based production company formed in 2014 out of The Atlantic Acting School Conservatory.

Flashbulb: (noun) Burns with a brilliant flash to provide momentary illumination to a subject.

"A refreshing take on the common relationship drama packed with witty banter and a wonderful structure...Barbier’s dialogue is fresh: heartbreaking realities are told unabashedly, and hard truths about being a young twenty-something are contemplated in earnestness...I’m thrilled to see a play that explores this suffocating aspect of our humanity so well. Barbier has such a special voice, and with its great sense of structure and rich dialogue, her play is a real winner."
Read more

"There is a temptation to pigeonhole this as a play about Millennials, written by them for them and only of interest to them...The themes she unveils resonate most powerfully for them, but they also echo across the years...The actors have a fine chemistry...Director Malanga has used that space effectively...If I have a bone to pick with the production, it is the lack of resolution in the plot...If this production is representative of their talents, Flashbulb has a bright future."
Read more