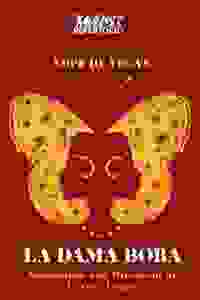 A comedy about gender, education, and mismatched lovers.

A satirical, gender-bending farce about two sisters, one educated and one not, both set to marry yet both pining for the same man. To make up for her simpleness, the “Lady Simpleton” has the bigger dowry which attracts the attention of her sister’s fiancé, a poor nobleman. When the two men plot to trade their intended wives, chaos ensues, and the "simple" bride reveals herself to be anything but.

Performed in Spanish with English subtitles.

See it if You’re fluent in Spanish and rejoice while watching plays in verse.

Don't see it if If you’re not familiar with Spanish Theater from the Golden Age.