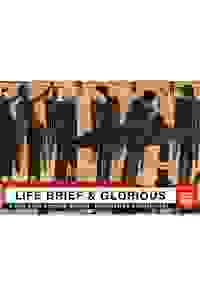 The New Collectives presents this contemporary take on the Polyxena/Achilles myth of the Trojan War. An exploration of the theme of how identity and public roles are filtered through public and private behavior. More…

See it if You enjoy modern takes on classic stories. You want to support a small theatre company trying out big ideas.

Don't see it if You have little/no familiarity w/the Trojan myth. You want classics performed in verse. You want a more relevant adaptation of the myth.

See it if You like to see plays that try to offer another side to the classical story and already know the characters from the “Illiad.”

Don't see it if You get annoyed at playwrights who throw in gratuitous foul language to attempt to “modernize” an ancient theme.

Also I congratulate the playwright for the clever idea of showing the women who are behind the epic scenes of Homer’s “Illiad.”... Read more Read less

77 reviews
Get Alerts Alerts On Alerts Off
65
You better be familiar with the iliad and greek mythology or you will be lost, Confusing, Slow, Ambitious
March 10th, 2018

See it if You are into Greek mythology

See it if A hip version of The Trojan Women appeals with cell phones ,a reporter and modern dress

Don't see it if You like your Greek classics traditional

See it if you like fresh takes on old stories, you enjoy seeing good work produced on a shoestring budget

Don't see it if you're expecting to see a recreation of the movie "Troy," you prefer when classical text stays classical

Also This play has a lot of potential, which was not quite realized by its opening night. The script, a modern adaptation of the events leading up to the Trojan Horse debacle, is pleasantly contemporary, but it's a little bloated and probably could have used a solid 15 minutes of cuts. There is a reporter character which is completely extraneous and unnecessary, except to give other characters the opportunity to provide exposition...which also seems unnecessary given that the plot is a story which is actually pretty easy to follow-- dead son, demi-god at fault, get revenge, etc etc. No big twists and turns here.

The actors made a good attempt at bringing this story to life, and look out for the actress playing Cassandra who has a killer scene where she gets to do double duty playing both Cassandra AND Apollo. Pretty compelling stuff.

I think this play will improve over the course of its run. Just a few sticky, bumpy spots to get through. Catch it if you can!

See it if You have interest in Greek mythology, want to see something unique

See it if You want to see the famous myth of the Trojan war come alive in the modern era, from the views of strong leading female characters.

Don't see it if You don't have some previous knowledge of the story and its character.

Also I have to applaud the play's attempt to put the age-old myth in the modern age of social media and broadcast communication, it's a smart way to tell the story from the perspective of the women characters without being forced. It is slow and confusing sometimes, especially if you're not familiar with Greek mythology, all the long, familiar-sounding names will get mixed up together, but it successfully painted a vivid picture of the Trojan royal family in the verge of losing their everything.... Read more Read less

See it if You know the ins and outs of the Iliad.

Don't see it if You want a modern take on a Greek tragedy, or if you want a totally coherent narrative.

“Life Brief and Glorious” hasn't been reviewed by any Critics (yet!)

iRT Theater
Presenter
Get Alerts Alerts On Alerts Off 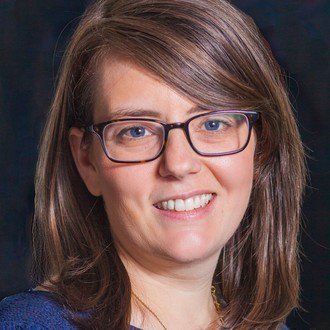 Rachel Dart
Director
Get Alerts Alerts On Alerts Off 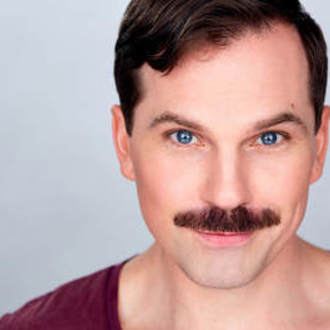 Justin Ivan Brown
Achilles
Get Alerts Alerts On Alerts Off 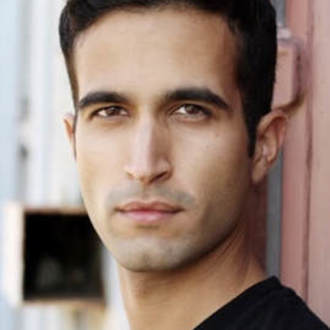 Eric Cotti
Deiphobus
Get Alerts Alerts On Alerts Off 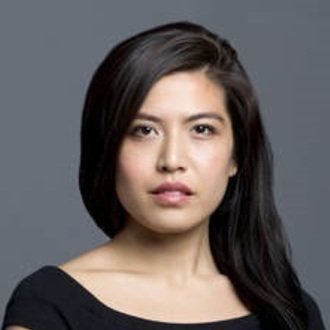 Carolina Do
Cassandra
Get Alerts Alerts On Alerts Off