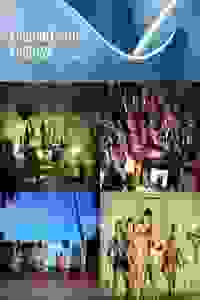 Lincoln Center presents its annual summer performing arts festival, featuring visionary productions from around the globe, with a focus on contemporary artists and multidisciplinary work.

This year's Lincoln Center Festival presents a smorgasbord of international work ranging from puppets to Shakespeare. (You can find individual listings for all the theatre offerings noted below.)

A modern, contemporary take on 'Ubu Roi' from Cheek by Jowl, that sets Jarry's raunchy Macbeth fable in a bourgeois Parisian family apartment.