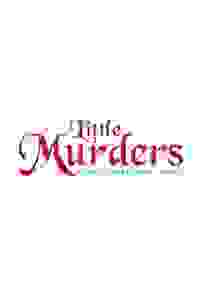 In a decayed and bullet-ridden New York City, the Newquist clan will stop at nothing to maintain their performance of the perfect American family. When daughter Patsy brings home Alfred—a nihilist and, worse, her fiancé—they may finally be pushed over the edge. The play was originally published in 1967, and this new production flips things upside down and catapults it into our present (and future) political and cultural predicaments. With gender-bent casting and a found, abandoned "home," this dark comedy asks: How long can you keep a death grip on a world spiraling out of control?

See it if it is a different kind of show, one the requires a taste for this kind of genre. Very slow and unmoving.

Don't see it if It is a spirituality type of play, one you need to be in the mood for. It is slow to get under way and never catches it's sea legs if you wi