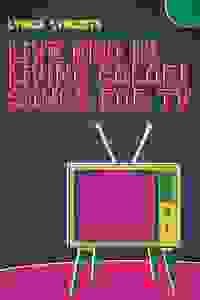 Live and in Living Color! Songs from TV

This edition of 92nd St. Y's "Lyrics and Lyricists" concert series offers an entertaining look at the role of music in television, which won’t be available in re-runs—see it "Live and in Living Color!" More…

Music in television goes far beyond memorable theme songs, with such original musicals as Rodgers + Hammerstein’s "Cinderella," Stephen Sondheim’s "Evening Primrose," Cole Porter’s "Aladdin," and others written expressly for the small screen. Original songs were created for special events ("Love and Marriage" for a television version of Thornton Wilder’s "Our Town"), for variety shows featuring popular singers, and more. Created by co-artistic directors Rob Berman and Chase Brock, and hosted by television’s own Mo Rocca of CBS Sunday Morning.

“Live and in Living Color! Songs from TV” hasn't been reviewed by any Critics (yet!)

92nd Street Y
Producer
Get Alerts Alerts On Alerts Off 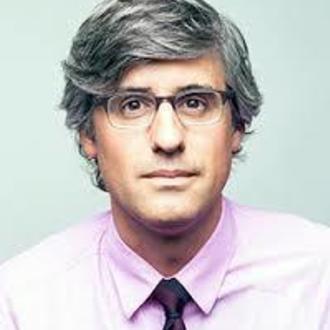 Mo Rocca
Host
Get Alerts Alerts On Alerts Off 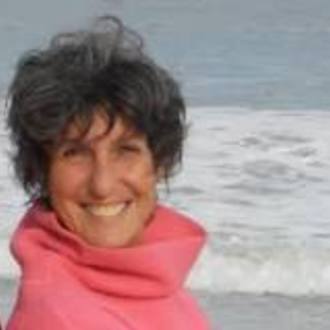 Sara Lukinson
Playwright
Get Alerts Alerts On Alerts Off