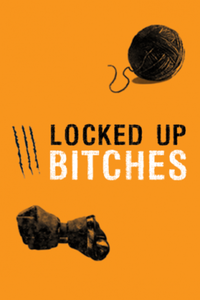 Get ready for some RUFF bitches! When Pipsy, a pedigree cocker spaniel, lands at the Bitchfield Animal Shelter, she becomes the center of a turf war between the dogs and the cats. Initially a long running #serialattheflea.

See it if Only go if you know someone in it.

Don't see it if Don't want to waste 90 minutes on a sophomoric not acted or staged well or poorly writren show.

See it if You're an Orange is the New Black fan or you appreciate a crude comedy.

Don't see it if You're easily offended, have difficulty understanding fast hip hop lyrics, or have trouble with loud noises in small spaces.

Also The heyday of Orange is the New Black was 3-4 years ago, which is when this show started. Seeing it now was a little sad. It's not really about anything, so all the jokes just felt past their prime.

The show was SO loud. I love loud stuff, but it really was painful at a certain point. Too many people in a small space. I had problems understanding a lot of the actors when they were rapping and I listen to hip hop.

Don't see it if You aren't into parodies. It's an ok parody but it runs far too long. If you hate audience interaction, this show is not for you

See it if You are an Orange Is The New Black completist with a raunchy pet.

Don't see it if You need your theater to be more than an extended skit with a muddy sound design.

See it if a parody of Orange is the New Black ,but instead it's cats and dogs, written in a B movie style interests you. The cast has amazing energy.

Don't see it if you don't like cheap humor or rapping

See it if You want to have fun, laugh and feel like having dope songs stuck in your head for quite some time. 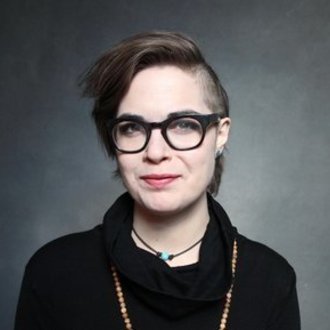 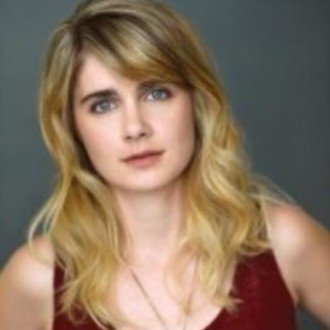 Lacy Allen
Cast
Get Alerts Alerts On Alerts Off 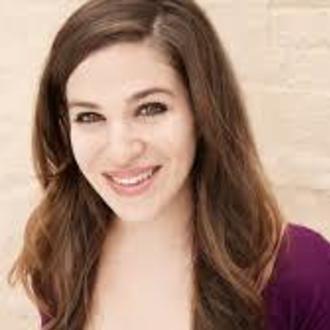 Leila Ben-Abdallah
Cast
Get Alerts Alerts On Alerts Off 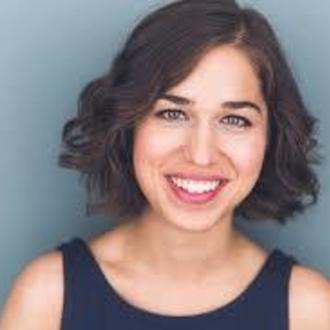 Xandra Clark
Cast
Get Alerts Alerts On Alerts Off 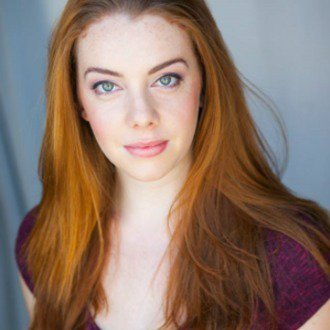 Charly Dannis
Cast
Get Alerts Alerts On Alerts Off