Helluva Theatre Company's inaugural production seeks to challenge our assumptions about right and wrong, religion and money, class and privilege, morality and religion, the welfare state, and war and peace. On the heels of a bruising election cycle, when we've been presented with the truth as false and the false as true, this comedy about fathers and daughters, mothers and sons, ex-wives and estranged husbands, may be a more potent cocktail than ever.

See it if you're up for a sharply performed, lively and compelling evening of Shaw that succeeds in going beyond epigram, argument or lecture

Don't see it if you can't sit through a 3 hour drama, no matter how fast-paced, or if you don't like Discussion plays, no matter how conversational & funny.

Also Physical production values are pretty thin, understandable being the inaugural show of a new small & independent company, but this production blows right past any such shortcomings.

This is Shaw made fresh & relevant by force of a strong, well balanced & capable ensemble that attacks Shaw’s language with verve & commitment. And clarity. What might have been a dry disquisition of opposing arguments sprinkled with epigrams & aphorisms is instead a living thing, empathy making both sides understandable & plausible.

Anastassiou as Barbara is self-posessed, with humor & warmth beneath her cool surface & intellect; Emerson’s Adolphus is appropriately bohemian, erudite & irresponsible; & Martello as patriarch Undershaft, whose armaments drive the moral & ethical questions that drive the action, is sympathetic, complicated & commanding.

However, though the actors are well directed, they're not well placed, needlessly made to use all of the difficult space at the audience's discomfort.

See it if Major Barbara has surprising parallels to today. Great acting and innovative staging breathe new life in this Shaw that you read in H.S

Don't see it if You have horrible memories of required H.S. reading lists.

See it if you enjoy classic, thought provoking theater. Great acting taking an old play and made relevant to today's times.

Don't see it if Can't sit through a 3 hour show. Want more action and less discussion.

See it if Are a Shaw fan. Enjoy a very well acted play in an intimate venue.

Don't see it if Do not like revivals or very long plays and do not have a long attention span.

See it if You enjoy classic theater, more dialogue than action, relevant story w/parallels to modern times, clever use of small space

"Helluva Theatre Company - newly formed under the mission to produce plays from the traditional canon that aren't often seen - has ambitiously chosen George Bernard Shaw's 'Major Barbara' as its inaugural production. The dialogue-heavy, two-and-a-half-hour play set in 1906 was resurrected by Hell...
read more
Get Alerts Alerts On Alerts Off 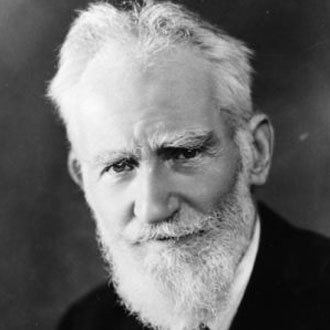 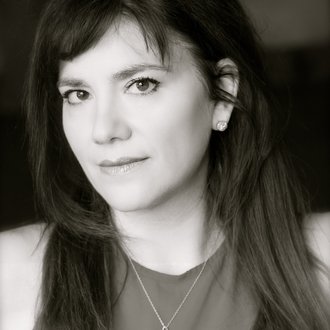 Erica Gould
Director
Get Alerts Alerts On Alerts Off 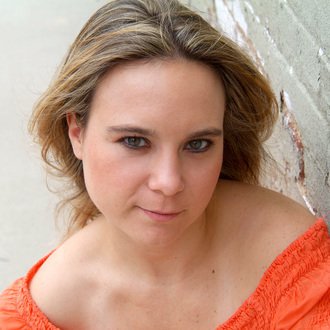 Zoe Anastassiou
Barbara Undershaft
Get Alerts Alerts On Alerts Off 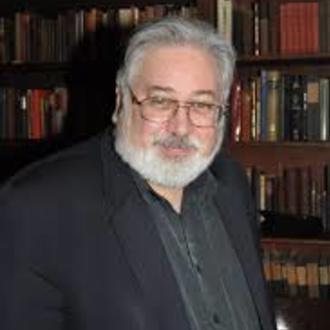 John Martello
Andrew Undershaft
Get Alerts Alerts On Alerts Off 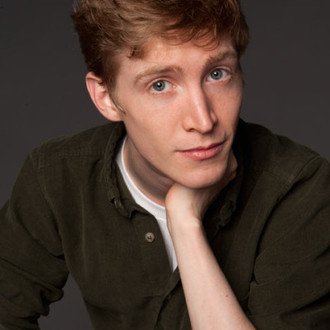 Jarrod Bates
Stephen Undershaft
Get Alerts Alerts On Alerts Off 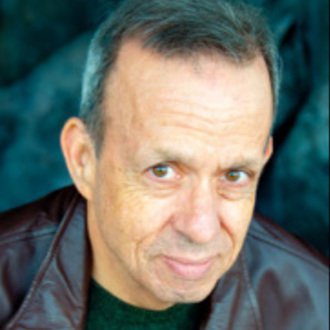 Joel Bernstein
Peter Shirley/Morrison
Get Alerts Alerts On Alerts Off 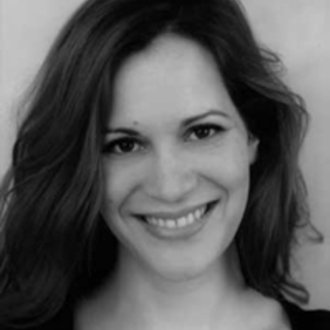 Carla Briscoe
Mrs. Baines
Get Alerts Alerts On Alerts Off