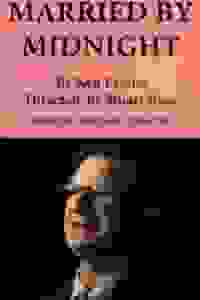 Abingdon Theatre Company presents the world premiere about six young men and their prospective brides as they rush to the altar in an attempt to avoid going to Vietnam.

President Johnson makes an important announcement at 5pm on August 26, 1965. He declares that only married men (they must be married as of midnight that day) will still be eligible for draft deferment. In a mad a rush to the altar, six young men and their prospective brides caper and catapult into each other's lives with this life changing event, as the guys try to avoid going to Vietnam.

See it if You are in NYC!