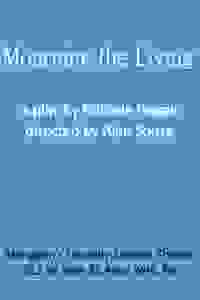 LifeWise Productions presents a new play about the complex challenges of caring for a loved one with Alzheimer's. More…

Kay finds herself at a crossroads in midlife. When a new relationship sweeps her off her feet, she is unable to fully embrace it because of her obligations to her husband, David, who suffers from the late stages of early-onset Alzheimer's. 'Mourning the Living' explores the difficult choices such caregivers must navigate, and the struggle to uphold obligations without losing sight of the potential of the future.

See it if you are interested in Alzheimer's and its impact on a youngish couple, want to see an impressive depiction of the disease and related guilt

Don't see it if the subject turns you off, you are not open to some of the clinical outcomes of the disease, you cannot bear to watch others suffering

See it if you have an interest in the subject of Alzheimer's, particularly the early onset variety.

Don't see it if it would be too painful to deal with.

See it if you're interested in an atypical theatrical take on Alzheimer's.

Don't see it if you're tired of plays about characters with Alzheimer's.

Also Credibility may be strained at times, and the dialogue is periodically clunky; nonetheless, I found it refreshing, if that isn’t too bland a word, to see a play about Alzheimer’s where the victim isn’t old and doddering—here the victim, the husband, is only 37. We see a young woman struggling to take care of her husband, who is pretty far gone, and to re-build a life for herself with the possibility of love. A significant problem with the play is that the man with whom she is starting a relationship seemed to be a poor, not to mention inappropriate, choice—he’s pushy, insensitive, and somewhat controlling. He makes her struggle less compelling: I wanted her to get rid of him no matter what her situation was. Perhaps he is supposed to be unlikeable and she blind to his failings; if so, you’d think someone—either the young woman or the older woman who is helping her take care of her husband—would notice. The acting is very good. Nicely staged, too.... Read more Read less

See it if You like plays so new they may not even be quite ripe yet. You like emotional drama. You are intrigued by a play that deals with Alzheimer's

Don't see it if It takes a lot to hold your attention. You require humor or are looking for levity.

14 reviews
Get Alerts Alerts On Alerts Off
80
Intelligent, Profound, Resonant
May 11th, 2017

See it if ...you can appreciate seeing family members struggling with a difficult problem in a touching way.

Don't see it if You are looking for an evening of light entertainment or if you are super sensitive and are now dealing with a loved one with dementia.

"Appealing for its first 15 minutes, 'Mourning the Living' rapidly devolves into tedium and preposterousness...Ms. Hogan’s dialogue is well crafted and the structure is stage-worthy, but it all comes across as a playwriting exercise rather than a full-fledged dramatic work...Director Alan Souza’s...
read more
Get Alerts Alerts On Alerts Off
"A brave and fierce look about a caregiver...The cast is all excellent...Director Alan Souza is also the director and teaching artist for the Broadway Dreams Foundation, so it makes sense that he would have a feeling for this play. He allows the humanity to rise with a tender touch...Ms. Hogan’s ...
read more
Get Alerts Alerts On Alerts Off
Ethan Kanfer: New York Theater Reviews
“Though some threads of its story could use more development, Mickele Hogan’s trim, well-constructed dramedy manages to steer clear of disease-of-the-week movie clichés in favor of a more ambiguous, believable examination of the effects of early onset Alzheimer’s…Hogan’s dialogue has an agreeable...
read more
Get Alerts Alerts On Alerts Off
“D’Amico never overplays David to the point of caricature, despite the difficulty of relaying the character’s illness…Caroline Aimetti’s charming radiance adds both humor and depth. This complicated interplay between palpable, human characters is what makes Hogan’s story such a success…Hogan’s pl...
read more
Get Alerts Alerts On Alerts Off

Lifewise Productions
Producer
Get Alerts Alerts On Alerts Off 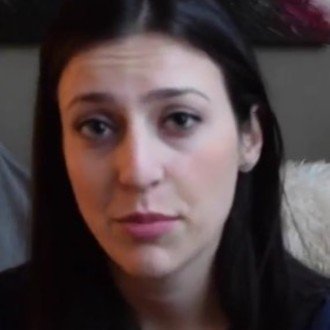 Mickele Hogan
Playwright
Get Alerts Alerts On Alerts Off 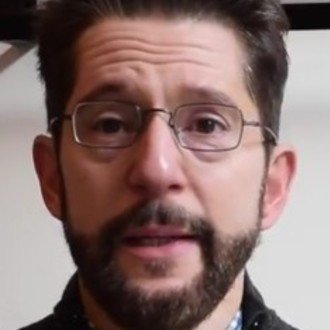 Alan Souza
Director
Get Alerts Alerts On Alerts Off 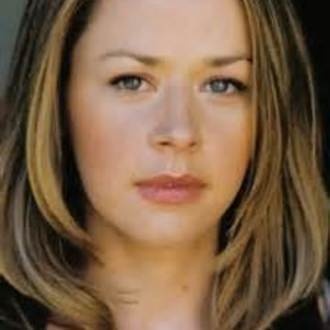 Jennifer Rau
Kay
Get Alerts Alerts On Alerts Off 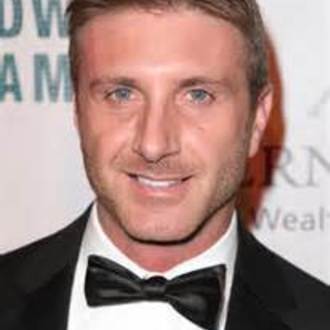 Craig D'Amico
David
Get Alerts Alerts On Alerts Off 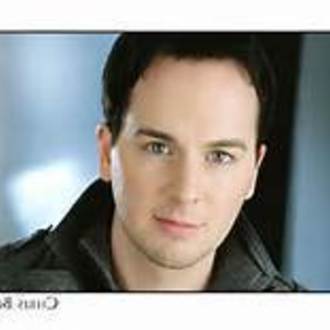