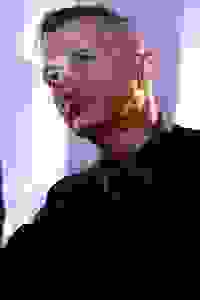 now my hand is ready for my heart: intimate histories

Directed by MacArthur Fellow John Jesurun, this world premiere is a multi-disciplinary celebration of an artistic community as it grows older and continues to make work, both individually and with each other. Paraiso is joined by choreographer/dancers Irene Hultman, Jon Kinzel, Vicky Shick, and Paz Tanjuaquio in performance and as collaborators.

See it if you have an interest in or would like to get to know about the past half century in downtown performance, told here from a particular angle.

Don't see it if you have no interest in the past half century of downtown performance or you already know its techniques leave you unmoved.

Also Nicky Paraiso, a sweet, gracious, curious man, has a very particular take on the downtown performance scene of the past half century in which he’s been an intimate, somewhat eccentric (I mean that as a compliment), player. And what a player! Pianist, vocalist, actor, dancer, performing artist, curator. In snippets we sample all these talents in his latest show at LaMaMa (where he curates dance & more). His somewhat insider-outsider status (as a Filipino American with a very particular history) ensures his take is fresh. This is a scene I know well & I found Paraiso’s show thoroughly engaging, & at times—in the performer’s reprise of his role as Emperor in Meredith Monk’s classic “Quarry,” for example—transcendent. If it’s a scene you know you’ll be happy to revisit some of its greatest hits as viewed from a different perspective. If it’s a scene you are interested in getting to know, it’s hard to think of a more various crash course than this one.... Read more Read less

See it if You are at all interested in LaMama Thestre. It is a beautifully executed poetic history of LaMama that fans shouldn’t miss.

Don't see it if You aren’t looking for a beautiful celebration of the lives of LaMama’s family.

See it if you enjoy self-indulgent solo shows or you want so see an interesting use of multiple types of media.

Also We really never do know what purpose the dancers serve except to not make this a solo show.

The use of sheets and projection is very innovative and interesting. The use of amplification in this small space may say something negative about the artist and his training.

Don't see it if you expect a dynamic show with effective monologue, sustained music & pro-caliber dancing. This show doesn't have that.

Also For a visual person, the set-up in the cavernous, historical space with lovely videos & creative direction of the players will be enough. There's lots of name-dropping that will go right over the heads of people who don't know any of the background of this scene... Read more Read less

See it if You want to hear some man's vaguely boring, indulgent life story while watching 4 modern dancers move slowly around the room for 90 minutes

Don't see it if You don't like 1-man shows; if you don't care know the main actor personally; if you don't know the history of La Mama; if you need any plot

See it if You’re interested in East village history

Don't see it if You’re looking for entertainment

See it if You want to see the history of the avant garde theatre scene and a behind-the-scenes glimpse at the great La Mama ETC.

Don't see it if You don't understand the importance of La Mama and Nicky himself to the cultural landscape of the country. He's the real deal.

“now my hand is ready for my heart: intimate histories” hasn't been reviewed by any Critics (yet!) 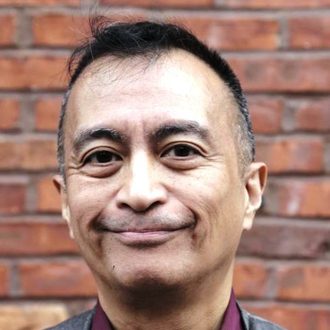 Nicky Paraiso
Playwright
Get Alerts Alerts On Alerts Off 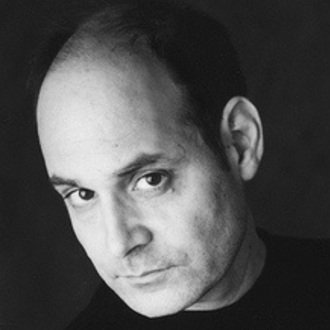 John Jesurun
Director
Get Alerts Alerts On Alerts Off

Nicky Paraiso
Cast
Get Alerts Alerts On Alerts Off 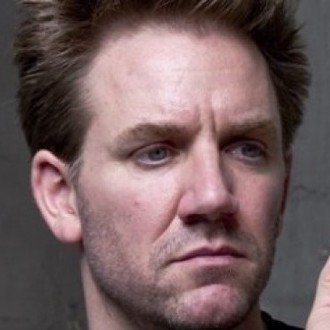 Jon Kinzel
Cast
Get Alerts Alerts On Alerts Off 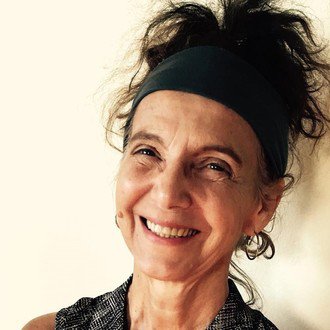 Vicky Shick
Cast
Get Alerts Alerts On Alerts Off 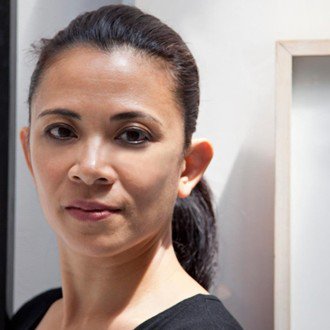 Paz Tanjuaquio
Cast
Get Alerts Alerts On Alerts Off