Once Upon a Mattress (Gallery Players)

This comic and progressive musical retelling of "The Princess and the Pea" will challenge you to rethink your expectations of fairy tales. More…

"Once Upon a Mattress" tells the story of the brave and strong Princess Winnifred who comes to the rescue of a kingdom in need of a new outlook on love, leadership, and life. Filled with hummable tunes, raucous comedy, dance numbers, and a happily-ever-after, this musical will appeal to audiences of all ages.

Please note the story occasionally, with humor and joyfulness, makes reference to conception and personal intimacy.

Don't see it if Suitable for kids, but too long for younger kids. Weaker acting by the minor characters. I enjoyed the addition of some gender fluidity.

See it if The effort is there The audience loved the performance. Theater was packed. My favorites were Sharae Moultrie. Brian Levario and N.P. Hilger

Don't see it if Miscast in spots. To be honest, we were not happy with the original so maybe our tastes differ.Set missing something.

See it if You want an enthusiastic cast performing a charmingly old-fashioned musical. You like fractured fairytales. You enjoy musical comedy.

Don't see it if You prefer more contemporary musicals. You want a serious story. You prefer big production values. You don't want to travel to Brooklyn.

See it if you’re looking for a sweet, easy show to take your kids to.

Don't see it if you prefer something with weight to it. This is silly (supposed to be), and frankly not at the same level as Gallery Players’ usual work.

See it if You like a fairy-tale type musical with a large cast & fun quirky performances. Cast has lots of energy; a feel-good musical.

Don't see it if Drags a bit at 2 hours 30 minutes, & would have liked to see tap dancing (instead of prerecorded tap music) during one of the numbers.

See it if you want to see an entertaining, fun show. The cast gives it their all with some excellent performances.

Don't see it if you're looking for something deep. There are many silly, over-the-top moments.

Also I loved the costumes, especially the queen's outfit and the color-coordinated ensembles worn by Dantless and Fred.... Read more Read less

See it if You love a funny show that puts a slightly modern twist on an old fairy tale. GP does a great job with a classic (as usual).

Don't see it if You want serious drama. This is fluffy and fun.

See it if You like humorous, old-school musicals with great songs, where the cast is extremely dedicated and giving their all.

Don't see it if You need a big, glitzy production with a lot of set pieces and elaborate costumes.

See it if Over-the-top humor and a show you can float through are your thing. I enjoyed escaping in this production and laughing at absurdity.

Don't see it if You have problems sitting for long, this one is a long one, and the seats leave one in pain.

See it if You like traditional showtunes with a well constructed book. Enjoy a few standout performances and love sarcastic takes on fairy tales.

Don't see it if You mind some voices not jumping off the stage, want current issues addressed. Don’t like farcical humor or gender bending.

Also The cast is a bit inconsistent and this seems like a musical that needs strong singing. Still while I wouldn’t say anyone’s voices jump off stage Luisa Boyaggi, Alyson Leigh Rosenfeld, and Gerardo Vallejo are very good particularly Miss Rosenfeld who is a true princess as best I can tell.... Read more Read less

See it if you want to see an entertaining musical performed by wonderful actors.

Don't see it if you do not enjoy plays that have a predictable "happy" ending.

See it if you want to see a charming old fashion musical comedy.

Don't see it if you want something with more of a message - this is purely fun.

See it if You like loyal revivals of quirky, fun shows with a talented off-off broadway cast.

See it if you like big cast musical rom-com based on a fairy tale w/ a twist. Full of laughs & impressive staging for a small theater. Very promising

Don't see it if going to Brooklyn is a hassle but the 45 min. train from midtown & the ticket price is still worth it for the entertainment value at hand.

See it if you enjoy fluffy, light hearted humor and a local company that always gives one hundred percent despite limited resources.

Don't see it if you are looking for high brow humor or dislike off broadway productions.

Also I am a big fan of the Gallery Players and this was alight and enjoyable experience, just not as good as their other productions.

I've seen them put out better sets, costumes, staging, song and dance and thought, overall, it needed some polish.

The two exceptions were Allison Leigh Rosenfeld who stole the show as the brilliantly comediac and gender defying Princess, and Luisa Boyaggi as the predicably, but very well executed, Queen.

See it if A charming quirky show. Talented, committed actors. Great theater for shows. Worth your time for a smiling-time musical.

Don't see it if Sweeter shows are not for you.

See it if you'd like a lighthearted fractured fairy tale with charming, vividly painted characters and catchy tunes. Great cast, staging, and music.

Don't see it if you like more serious drama. Or if you absolutely need comfortable chairs, because you won't find them in this theater.

Also This is my third time seeing something by the Gallery Players, and I think this is the best production yet! Maybe I'm the only theater fan in the world who had never seen Once Upon a Mattress before, but I was instantly taken in by the madcap plot and quirky characters. The lead actress who played Fred had me laughing the whole play long, but I was also impressed by her stunning Broadway belt and her range. The prince, Queen, and King all occupied their roles perfectly, delivering performances that really had me invested. I was so impressed by the physical comedy delivered by the mute King!

The one drawback (and this is of the theater, not of the actors!) was that in some of the lovely duets between Larkin (whose soprano voice was so delightfully musical) and the knight (with his luscious vibrato) got a little drowned out by the band. This is simply due to not mic-ing the cast, which throws things a little off balance sometimes. But it's a small space--so sit close and enjoy!

See it if you want to see a funny, charming musical that is well acted; appropriate for older kids too

Don't see it if you need the set to impress. This was my first time seeing this show and I very much enjoyed it: the story, the music, the actors.

See it if You like musical versions of storybooks with a “alternative” twist. Most of the cast is surprisingly good. A fun show with catchy tunes.

See it if Its a fairytale with laughs for adults and very colorful. Great singing.

Don't see it if You are bored with cliche and fantasy. Its a small unique venue.

Don't see it if old-fashioned musicals aren't your thing.

Also The prince needs a bride--and the young lady who comes calling doesn't quite measure up to the Queen Mother's exacting standards--in the Gallery Players' LGBTQ-friendly revival of the 1959 fairy tale musical, "Once Upon a Mattress". Some jokes fall flat and the performances aren't always worth the proverbial King's (or Queen's) ransom, but the tunes are hummable, the lyrics clever, the large ensemble is peppy and appealing, and--most of all--Alyson Leigh Rosenfeld as the sweet and spunky princess-in-training and Luisa Boyaggi as the cruel and imperious Queen are excellent throughout. Bring the kids; they'll love it.... Read more Read less

See it if A funny take on a fairy tale. If you want something light and fun.

Don't see it if You want something more serious.

“Once Upon a Mattress (Gallery Players)” hasn't been reviewed by any Critics (yet!) 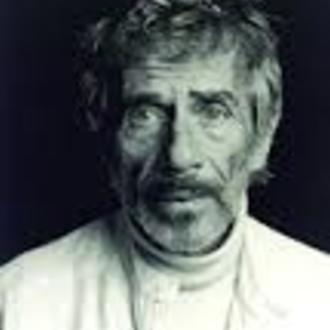 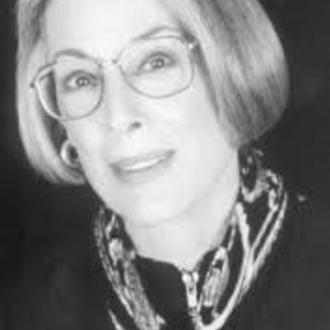 Mary Rodgers
Composer
Get Alerts Alerts On Alerts Off 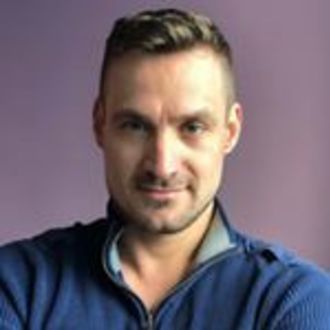 Rocco L. Arrigo
Ensemble
Get Alerts Alerts On Alerts Off 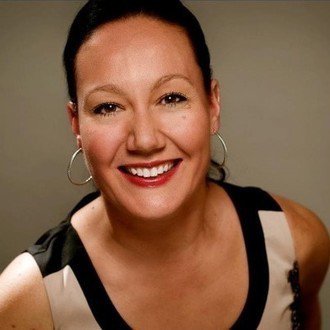 Luisa Boyaggi
Queen Aggravain
Get Alerts Alerts On Alerts Off 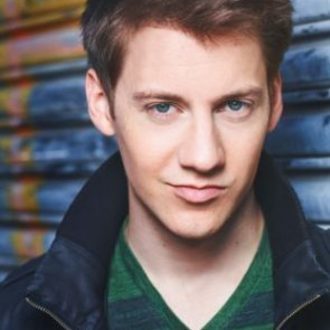 J. Scott Cahoon
Ensemble
Get Alerts Alerts On Alerts Off