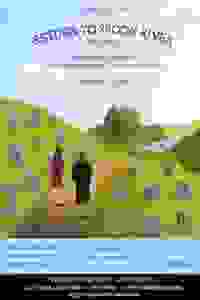 Julia and Ham meet and journey together through the Spoon River cemetery. There they—and the audience—encounter the town's departed who speak and sing of their lives, their loves, and their town as they guide the living in their search for truth. These memories are complemented by performances of traditional American songs and hymns such as “Down to the River to Pray,” “Simple Gifts,” and “Battle Cry of Freedom.”

See it if enjoy a sweet play with music about deceased people remembering the past and 2 strangers who meet and discuss their past and future.

Don't see it if you like a sophisticated play or expect a musical with original music. There are old songs, some religious in nature that accompany stories.

See it if you like small vignettes with moral, small-time themes. Enjoy hymns and spirituals. Like watching actors play multiple characters.

Don't see it if Want a faithful retelling of SRA, expect all the actors to be good, aren't bothered by jumbled storytelling, don't like many odd accents.

See it if can't think of any reason.

434 reviews
Get Alerts Alerts On Alerts Off
55
Banal, Disappointing, Slow, Ambitious
May 4th, 2017

Don't see it if You have high standards

See it if pleasant evening of poetry & music some talented actor/singers, heartfelt rendering of EdgarLeeMasters SPOON RIVER ANTHLOGY is up your alley

Don't see it if hymns & civil war standards, some less than stellar acting, non-unified design concept & poetry would keep you away

See it if You want to hear familiar songs intertwined with remembrances of small town characters.

Don't see it if You want new songs rather than old folk songs.

See it if "Down by the Riverside" is the highlight of your day. You want to hear poorly performed retreads of "old timey" songs.

Don't see it if Sophomoric, semi-professional, trite, musicals with clashing voices and poor harmonies do not appeal.

332 reviews
Get Alerts Alerts On Alerts Off
72
Entertaining, Ambitious, Dated, Slow
May 7th, 2017

See it if you would like to see a Hallmark card come to life, full of sentimentality and old fashioned values.

Don't see it if you prefer modern shows with contemporary music.

See it if you love Our Town, and want a similar experience without the tears. This show doesn't dig deep, but evokes enough to be worth seeing.

Don't see it if If you want to see something cheerful or happy. This is a quiet little show that settles nicely into your soul and makes you glad to see it

See it if you are nostalgic about turn of the century (last one, not this one) white Christian Midwestern small town America and Masters' Anthology

Don't see it if you cannot sit for 90 minutes or are bored by insipid Christian themes/music and inconsistent accents (is it Illinois, Maine or Arkansas?)

See it if You like comfort food theater in small doses. First five rows a must to stay woke. Elder Ham most likable, but just supporting filler piece!

Don't see it if Ticket cost is double digits. Boring and unmemorable show. Not good or bad, simply the definition of mediocrity. Who has the time for meh?

Also Two new characters from SR who meet in the cemetery are a bust. Plot line is puzzling; he's married and older. Actor's height and lanky frame was too much of a distraction, despite his actual talent. She is gorgeous and has massive stage presence. Real departure from NY lifestyle.... Read more Read less

See it if Some episodes moving-others miss mark.Absurd jumble of accents.Old hymns and familiar songs with good musicians but not always the singers

Don't see it if Remember book with great fondness.

Also Not purist for sticking to setting of book- but should decide where placed and be consistent ( except for few characters who did were not born, lived life and died in same town). Although a few actors were very good , others were weak throughout. Staging of songs should not be contrary to their words.... Read more Read less

See it if you'll appreciate old hymns and songs with on-stage musicians and a compilation of various memories; lovely music and movement

Don't see it if you want to see an interesting show...

Don't see it if You don't like small theater

See it if You're an actor like me who's never seen this classic text performed outside of class. If you have patience for fluffy, musical revisions.

Don't see it if You don't like church music added to a classic poetic play that's already hard to understand and execute by actors. ( I was disappointed)

See it if love Spoon River. The adaptation which played live outdoors at Green-Wood Cemetery was much better. Probably the best I have seen.

Don't see it if are a real Spoon River Fan. The adapter rewrites poems, changes relationships,adds characters. Literary liberty is fine, but this too much!

Also I know Spoon River Anthology pretty well. This was not so much an adaptation of SRA as it was a new play with some Spoon River mixed in. It contained about 20 to 25 percent of Spoon River Anthology. The new play involves two new, characters who are from Spoon River and accidentally meet in the cemetery in Spoon River. This plot line is not terribly successful for many reasons. You don't care about the two of them, and it's rather contrived. If you had never read SRA I am not sure you would know what was going on. Aside from the flaws of the "new" play there is the treatment of the source material which I found very off putting. The adapter changes characters names and relationships, rewrites Edgar Lee Masters perfect poetry, and even writes characters that are not in the book. Mr. Masters is a genius. The music also seemed rather arbitrary. It wasn't always connected to the action. I do think it has some good things in it as well. I am glad I was able to see it.... Read more Read less

See it if If you want to see some fairly well known songs, well sung by a good cast.

Don't see it if You're interested in a decent plotline and an absorbing, entertaining play. It's a very minor show - disjointed and disappointing.

See it if Your brain needs a rest. Not much concentration required . Pleasant music, singing and dancing.

Don't see it if You like a more absorbing story or plot..

See it if You like old fashioned folk music and singing. You are sentimental.

Don't see it if You like flashy production values and "with it" characters.

See it if You like a play in the small theater. Setting is beautiful. Do not expect a dance and songs.

Don't see it if You want real acting, the story is based on life and death but their acting was so surface that can't reach our heart.

See it if like Edgar Lee Masters characters in his poems. Learning about their family backgrounds was interesting

See it if If you want something sleepy and short

Don't see it if If you want a rich vibrant musical

See it if You like old folk songs and want to see a future star, Alison Whitehurst.

Don't see it if You want a coherent vision and a forward-moving story.

Don't see it if You want a compelling story, don't like traditional American music, aren't willing to have your mind wander during the play.

“The individual stories lack narrative fluidity and cohesion…Under Arment’s direction, the cast’s delivery of the outdated language sounds unnatural and stilted, at times recitative, at other times cloying and histrionic, with mugging and emoting that miss the mark for either drama or comedy…The ...
read more
Get Alerts Alerts On Alerts Off 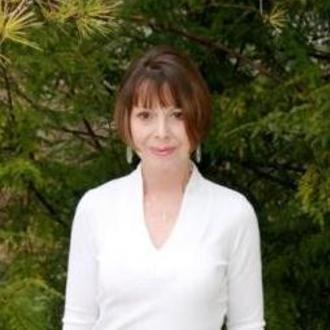 Gwen Arment
Director
Get Alerts Alerts On Alerts Off 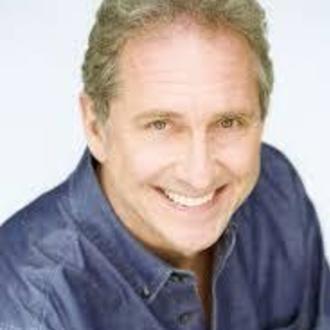 Stephen Belida
Cast
Get Alerts Alerts On Alerts Off 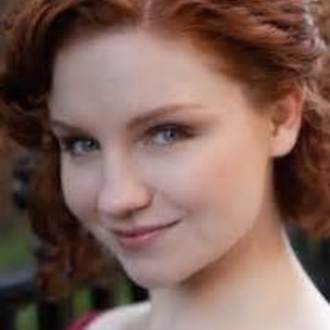 Brittney Lee Hamilton
Cast
Get Alerts Alerts On Alerts Off 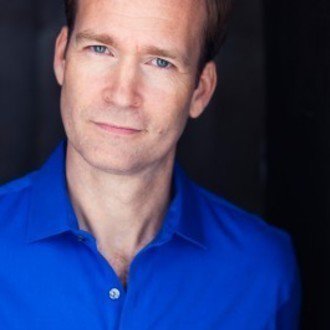 Peter Husovsky
Cast
Get Alerts Alerts On Alerts Off 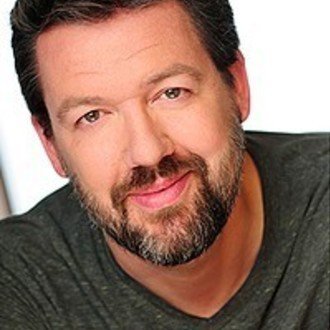 Erik Schark
Cast
Get Alerts Alerts On Alerts Off