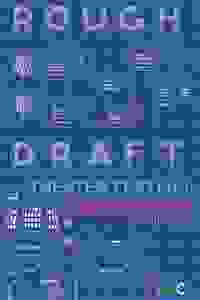 The fourth edition of this annual festival of work in development features six new plays in process.

'Full of Grace' is a docudrama that looks at the intersection of faith and sexual identity through first-person accounts of LGBT Catholics.

'This Boy Cometh to the Mountain' explores the complexities of family and faith in its story of a blue-collar family living on the edge of a Brooklyn cemetery.

In 'American Dreams' you're invited into the audience of America's most popular game show, where you decide which of three contestants will receive the ultimate prize: citizenship to "the greatest nation on earth."

'Manar' is an examination of grief, paranoia, racial tension, and Islamophobia in Dearborn, MI.

'Pillowtalk' is an intimate two-character drama centered around Sam and Buck, a newlywed interracial gay couple.

'The Arts' is a three-part interdisciplinary work which investigates and deconstructs the history of public funding for the arts in the United States.

For the venues and playing schedule, visit the festival's official website.