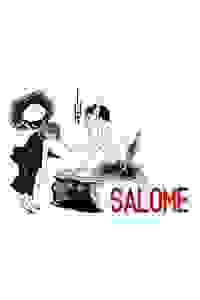 In the rarely performed "Salome," Oscar Wilde explodes a Biblical footnote into a surreal moonscape of alienated passion. More…

Pouring his own doomed desires into the imprisoned prophet Iokanaan, the mercurial princess Salome, and even the vulgar paranoid Herod Antipas, "Salome" is a prophecy of social destruction, a parable of what nightmares erupt when we demonize desire, criminalize otherness, and look but never see.

See it if you would like to experience a stellar production of a beautiful, notorious play not often performed.

Don't see it if you are in the mood for a kitchen sink drama: this is poetic, biblical, reaches for the moon—& actually catches it!

Also M-34’s production of Oscar Wilde’s “Salome,” in a fine translation by director James Rutherford, may not be your cup, but I was drunk on it from beginning to end. The French fin-de-siecle stage version of Symbolism is notable for lots of lovely stuff but little drama. (“Pelleas & Melisande” survives as opera.) The 1 masterwork of the French Symbolist stage was penned by an Irishman famous for drawing-room comedies, unspeakable love & a sad end. This production, hothouse when the script demands, is more notable for the classical restraint shown in the handsome, abstract set & how the highly patterned staging fills it out with a score of performers—taking its cues from Wilde’s meticulous scenic structure & a tightening net of poetic images that makes the night more than pretty words: It is gripping drama! The 4 principals go deliciously over the top when they have to. I go to a lot of theater; M-34’s “Salome” is the most completely satisfying production I’ve attended this young season.... Read more Read less

See it if You want to see a rarely performed work of Oscar Wilde, that is saturated in theatre lore.

Don't see it if You don't enjoy exploratory theatre work.

Also This play is first and foremost a challenge. It is easy to see why it has been adapted into an opera and ballet. The myth of Salome is laced with a lot of grey area for interpretation. What M-34 Productions under the translation & direction of James Rutherford focus on is who these people were as both actual humans & figures in Biblical history. Rutherford translates from French to English in a very accessible style while not losing the heightened text one would expect from this work. The cast does an admiral job navigating their way in this cavernous space at the Irondale Center (a gem of a location). Through projected images, sound and dance they evoke the decadence of a Bacchanal festival. The format of the play is very Greek in the structure which makes for a fascinating evening at the theatre. Also, the performances are free for neighborhood residents. What could be more true to the mission of theatre than being available to the local community, well done to all involved!... Read more Read less

See it if You’re looking for an abstract, visceral, physical rendition of Oscar Wilde’s play. Theres much vigor and passion.

Don't see it if You really wanted to see a revival of a golden age musical. Or if you don’t like nudity ..or swearing ..or political commentary.

M-34
Producer
Get Alerts Alerts On Alerts Off 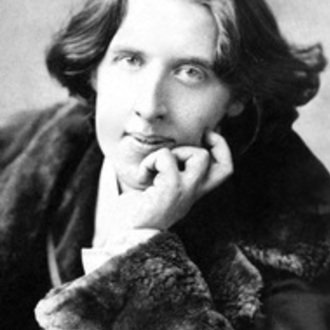 Oscar Wilde
Playwright
Get Alerts Alerts On Alerts Off 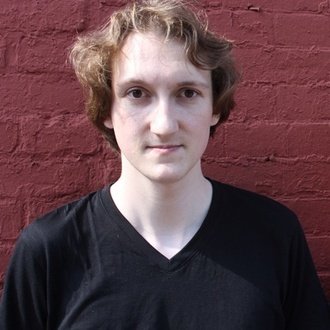 James Rutherford
Director
Get Alerts Alerts On Alerts Off 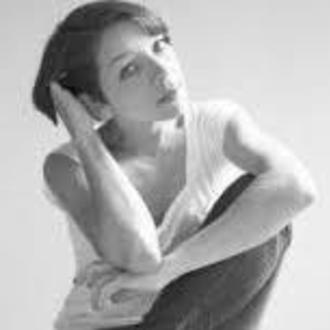 Laura Butler Rivera
Salome
Get Alerts Alerts On Alerts Off 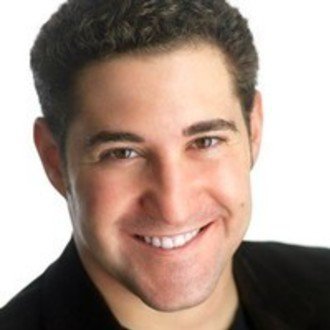 Marty Keiser
Herod
Get Alerts Alerts On Alerts Off 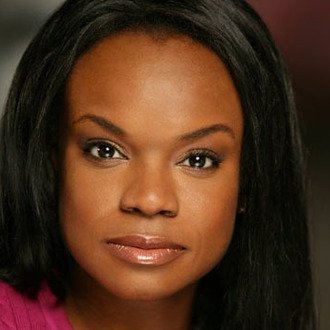 Lisa Tharps
Herodias
Get Alerts Alerts On Alerts Off 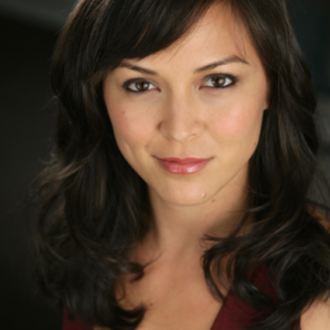 Rebecca Hirota
Cappadocian
Get Alerts Alerts On Alerts Off