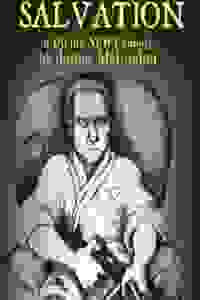 Nu·ance Theatre presents a black comedy about a self-proclaimed “greatest bank robber in history” on his death bed confessing his greatest sins and stories.

Jack Grace took to heart his second grade teaching that, no matter how evil a life he led, he could still go to heaven provided he made a perfect deathbed Confession. Now, over 40 years later, at the end of his crime-filled life, Jack lies dying, attended only by his browbeaten son and the drunkard Tommy. To gain access to the pearly gates, the Graces call upon Father Gallagher to witness the most bizarre Confession of his career.