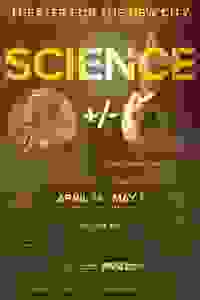 A research chemist and his new assistant learn to work together, despite religious differences.

Nobel-Prize winning chemist and med-school professor, Dr. Alexander Morgan, enlists star student Bret Willmont as his new lab assistant. However, when their thoughts on religion come out, they find that they may be more different than they thought. Things are complicated further when the devout Bret falls for the doctor's atheist daughter.

"The play is personal, touching, and thought-provoking. It’s all too human and plays on the side of hope, generosity, caring, and honoring the lives we possess. The audience gently, and audibly reacted to many moments created by the players. You’ll have to experience it to know how it all works out, but perhaps, 'Let not your heart be troubled…' (from the book of John 14:1-3)"
Read more